General
News ID: 3474185
TEHRAN (IQNA) – The final round of the women section of Iran’s 37th International Quran Competition kicked off here in Tehran on Sunday. 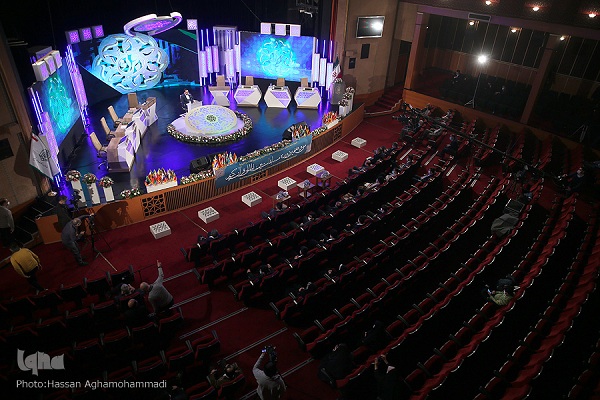 The pre-recorded performances of 13 participants were played on the first day for the members of the panel of judges to score the contenders.

The 37th edition of Iran’s International Quran Competition will run until Wednesday.