General
News ID: 3474193
TEHRAN (IQNA) – An Iranian official said some 80 percent of the Qurans printed in the country are in Uthman Taha style of calligraphy. 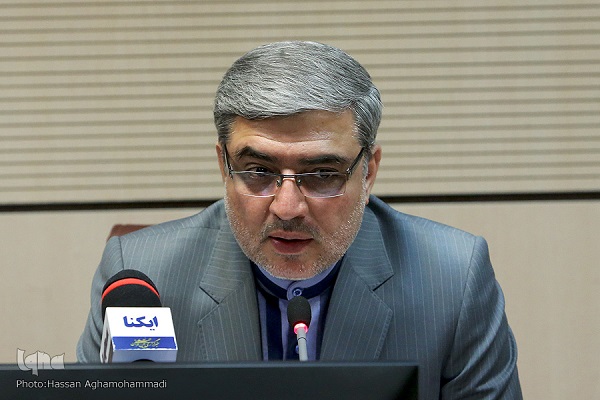 Addressing the second conference on Quran inscription here in Tehran on Monday, Mehdi Qarasheikhlu, the head of the Quranic Affairs Center of Iran’s Awqaf and Charity Affairs Organization, said benefiting from other countries’ arts is good but attention should also be paid to development of Quranic calligraphy in Iran.

He urged that a new Iranian style of Quranic calligraphy should be introduced to the world.

This potential exists in the country and the Awqaf and Charity Affairs Organization considers it a priority to invest in this field, the official added.

He underlined that Quranic calligraphy has had an important position among Shia Muslims in history and Iranians have the longest tradition of calligraphing the Quran.

The two-day conference is being held on the sidelines of the 37th International Quran Competition of Iran, which kicked off on Sunday and will run until Wednesday.