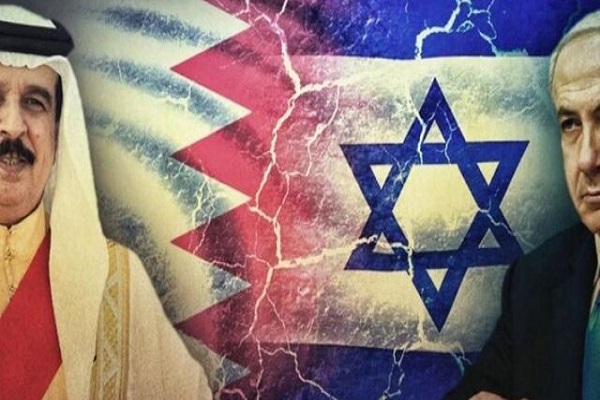 The committee in a statement described it as an “adventurous and treacherous move that indicates the weakness and despicability of the Manama regime.

It said such a measure was a grave injustice to the defenseless and oppressed Palestinian nation and other oppressed nations.

The statement also called on the world freedom-seekers and thinkers not to remain silent on such moves and to make efforts to help promote the cause of Palestine.

Bahrain, along with the United Arab Emirates, signed the peace pact with the regime in Tel Aviv during an official ceremony hosted by former US president Donald Trump at the White House last September.

Sudan and Morocco followed suit later in the year and inked similar US-brokered normalization deals with the regime.

Palestinians denounced the deals as a treacherous “stab in the back” of their cause against the decades-long Israeli occupation.