General
News ID: 3474551
TEHRAN (IQNA) – A city in north Mississippi, the United States, rejected a Muslim man’s plan to build the first mosque in the area, and he says he will go to court to challenge the decision. 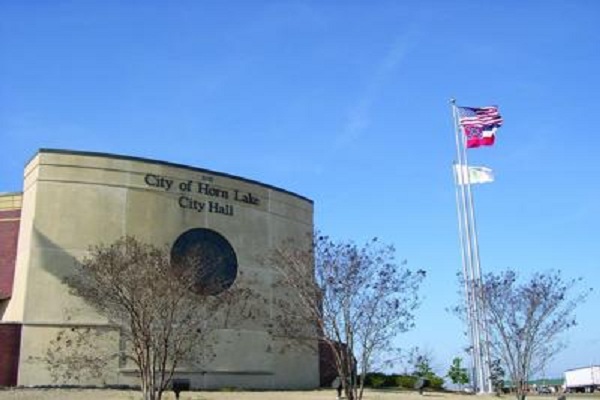 The Horn Lake planning commission recommended that the site plan be denied, and the Board of Aldermen voted 5-1 to uphold that recommendation, the Commercial Appeal reported.

Ray Elk wants to build Abraham House of God. Horn Lake is in DeSoto County, and Elk said he has lived in the county 20 years.

“I raised all my six children in DeSoto County, they all go to school there and they have a right to go to their mosque and pray and practice their faith like every Christian,” Elk said.

The aldermen said they denied the application because of concerns about insufficient water supply for fire sprinklers and the possibility of traffic and noise.

“We’ve got a school right down the road. They say they’re not going to do this, but they have lawsuits all over the country that are unsettled because of the noise. If you let them build it, they will come. I think we need to stop it before it gets here,” said Alderman John Jones.

The mosque is intended to be a 10,000-square-foot (929-square-meter) building with a worship space that holds 156. It would have 44 parking spaces. There would be no loudspeakers outside the building issuing a call to prayer, Elk told the aldermen Tuesday.

It would have significantly less traffic than if he developed the 80 acres (32.4 hectares) into a subdivision, Elk said.

Elk told The Commercial Appeal that it wasn’t “rocket science” to see what was going on — that the aldermen would be willing to approve 400 homes that would cause traffic and noise, but not a mosque.

“I think once a judge sees all the facts, I’m very confident this will be granted a permit,” Elk said.

Numerous residents near the potential mosque site spoke against the project during a city planning meeting in February.

Alderman Donne “Chigger” White said Tuesday that he was skeptical of Elk’s promise of having no additional plans for the property beyond the mosque.

“As of this moment, as of probably four (or) five years, I have no other plans. I can put this in writing,” Elk said.

White replied: “We must have something on the horizon that you’re not wanting us to know about.”

Spectators at the Board of Aldermen meeting applauded.

Elk said there are about 15 Muslim families in DeSoto County who have no place to worship in north Mississippi.

“This is what this country was built on, freedom of religion,” he said. “I am just practicing my right. This is my right to have any faith I want.”