General
News ID: 3474851
TEHRAN (IQNA) – The 92nd edition of a Quranic course organized by the Astan (custodianship) of Hazrat Abdul Azaim Hassani (AS) holy shrine concluded in a ceremony. 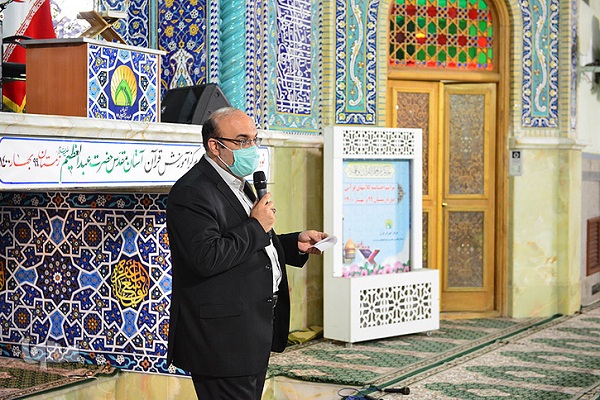 Mo’taz Aqaei, head of the Astan’s Quran Education Center, told IQNA that 97 of the course’s top participants were honored at the ceremony.

It featured classes on Quran memorization, recitation, and Tarteel, he said.

Aqaei added that the classes, started in early winter with the participation of 630 Quran learners.

Examinations at the end of the course were held after the holy month of Ramadan and 97 of those who scored the highest were honored at the closing ceremony the official went on to say.

He noted that the Quranic classes as well as other Quranic programs of the center were hold online in recent months due to the coronavirus restrictions.

The holy shrine of Hazrat Abdul Azim Hassani (AS) is in Shahr Rey, south of Tehran.

Abdul Azim Hassani(AS), also known as Shah Abdol Azim, was a fifth generation descendant of Imam Hassan ibn Ali (AS) and a companion of Imam Muhammad Taqi (AS). 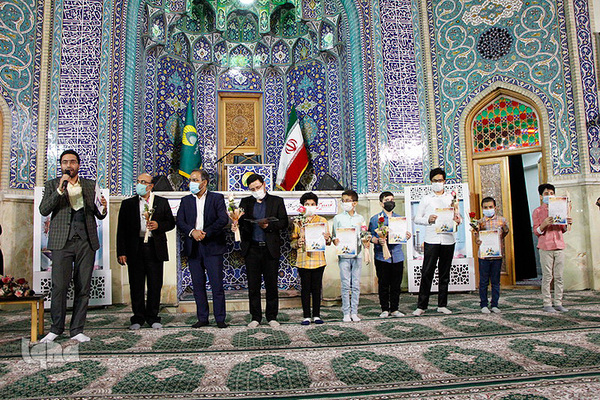 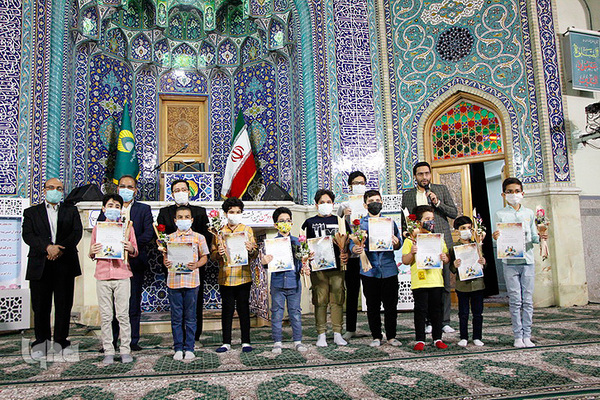 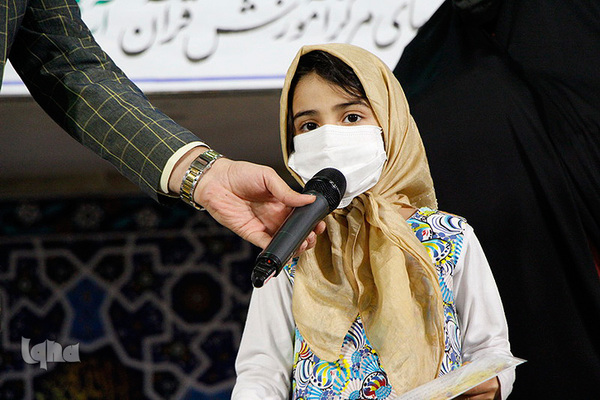 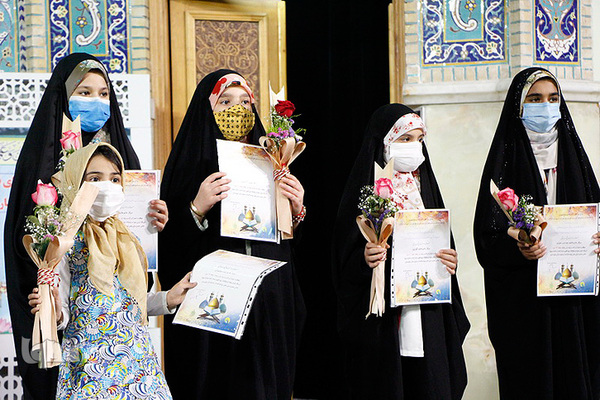 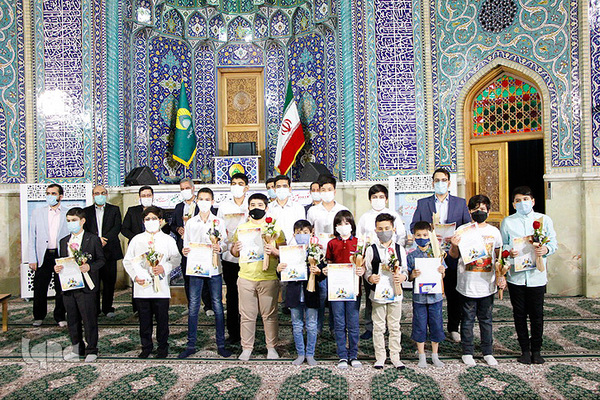 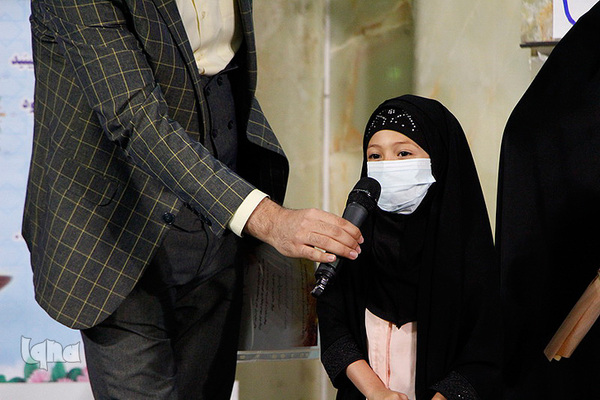 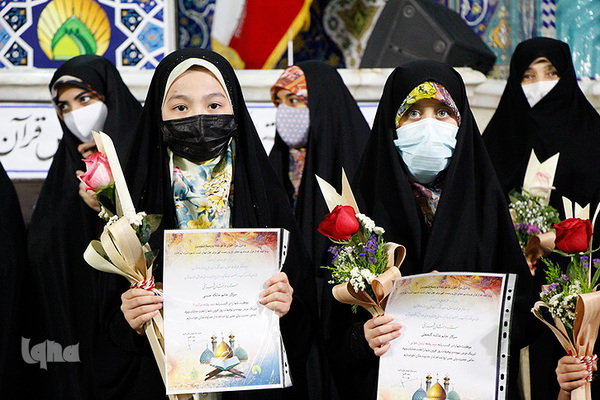 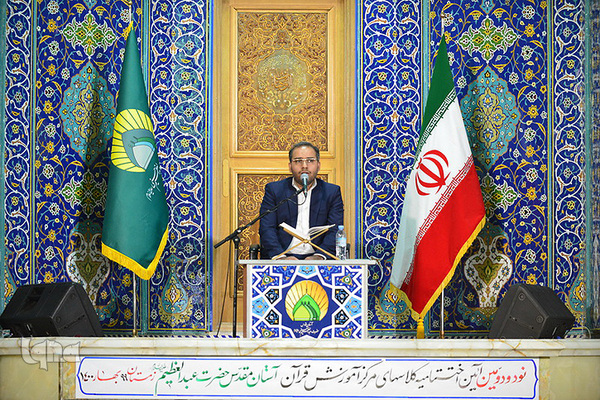 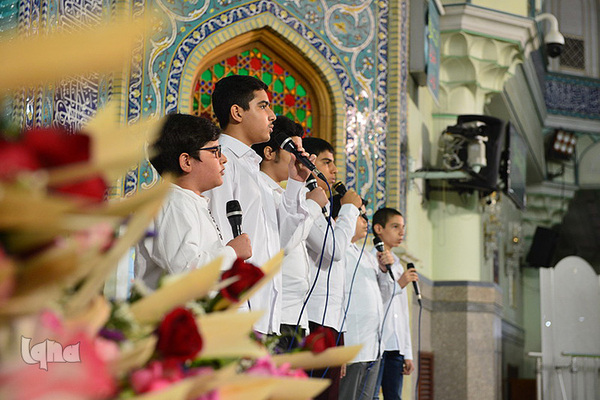 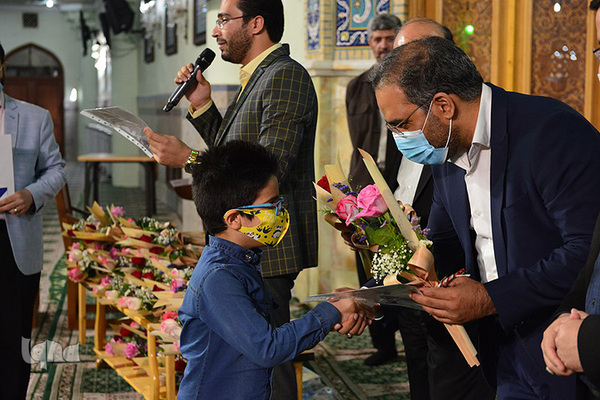 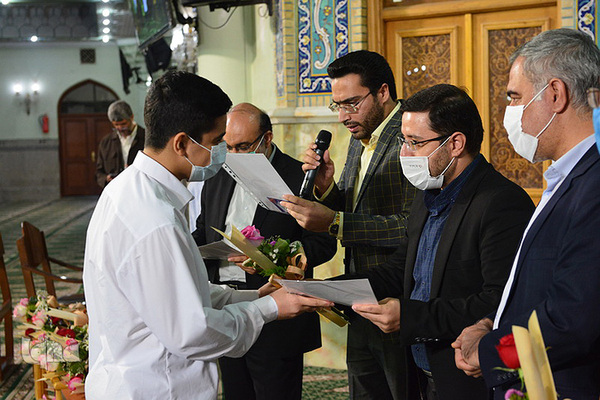 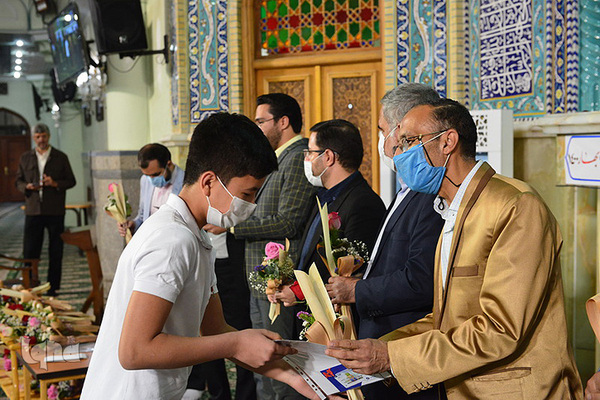 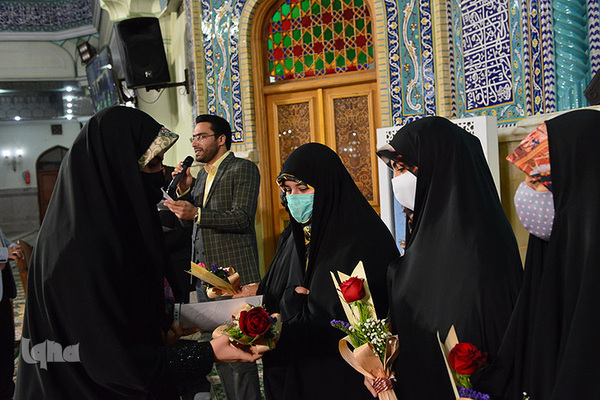 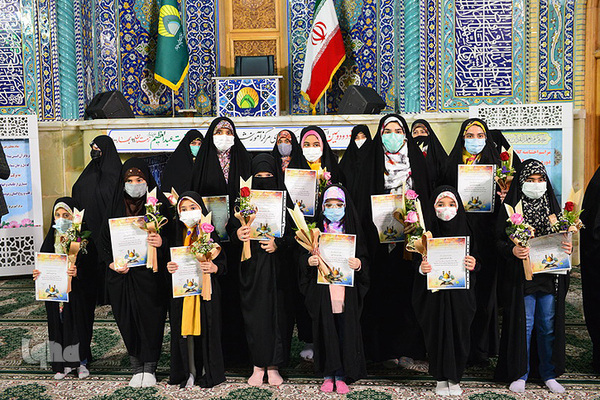 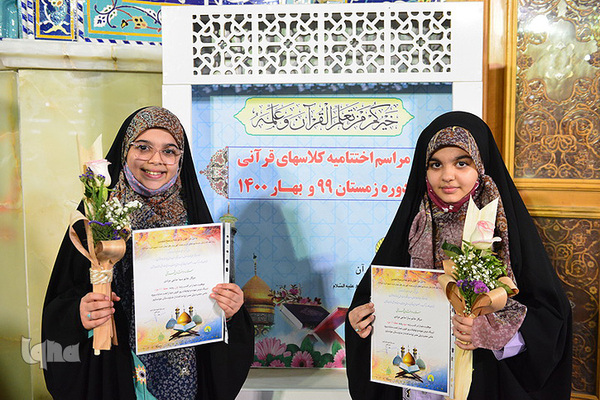 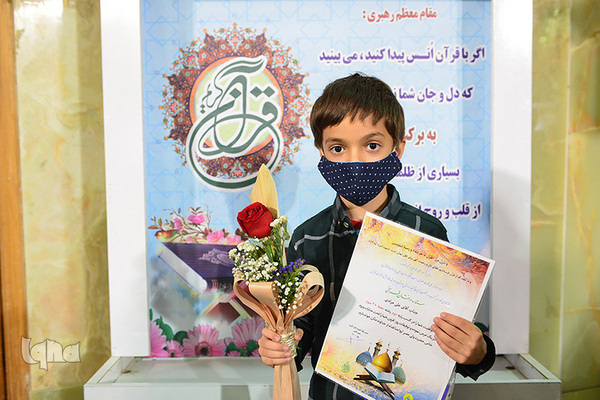