General
News ID: 3475738
TEHRAN (IQNA) –Hamas has denounced normalization deals with Israel, saying they are aimed at legitimatizing the regime in the Middle East and striking up an alliance with Tel Aviv. 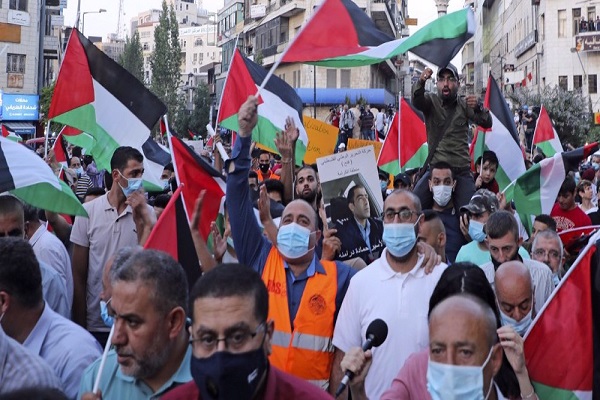 In a statement released Saturday evening, the resistance movement described the so-called Abraham Accords struck by the United Arab Emirates (UAE) and several other Arab countries with Israel as “very dangerous.”

The agreements, it said, seek to assert the Israeli regime’s military, political and economic hegemony over the region, plunder its wealth, marginalize the Palestinian cause, and isolate the Palestinian nation from the rest of the Arab and Muslim world.

The movement warned that the normalization agreements could affect the aspirations of Palestinian people as well as Arab and Muslim countries, and jeopardize their national security.

Hamas called the Abraham Accords a Zionist-American project aiming to foment tensions among Muslim and Arab countries in order to sideline the Middle East conflict, and divert attention from the struggle against Israel as the occupier of Palestinian lands and the greatest threat to the region. 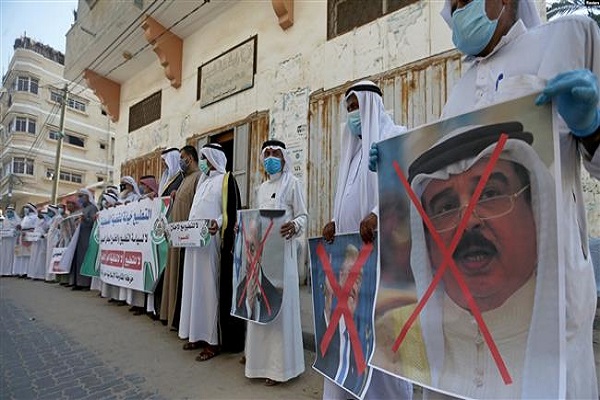 Hamas called on the countries that have signed normalization accords with Israel to correct their wrong political approach and to align themselves with the anti-Zionist ideals of the regional nations.

The movement finally called for a strong and effective strategy to confront all the projects that aim to liquidate the Palestinian cause, foremost among which are the so-called Abraham Accords and the "deal of century" crafted by former US president Donald Trump.

Morocco's monarchy and Israel agreed on December 10 last year to normalize relations in a deal brokered by the United States.

Palestinians, who seek an independent state in the occupied West Bank and Gaza Strip with East al-Quds as its capital, view the deals as a betrayal of their cause.