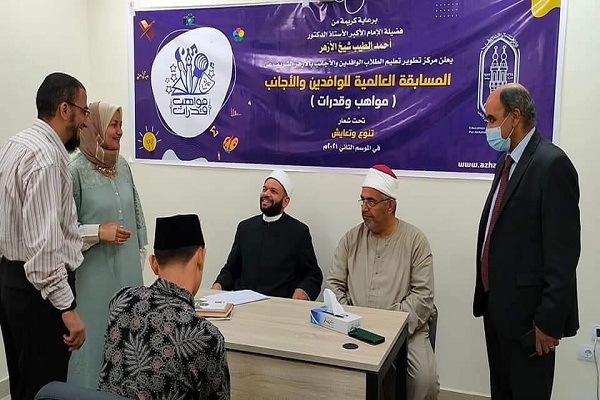 The preliminary round of the Quranic event began on Monday, m.akhbarelyom.com website reported.

Aimed at discovering the Quranic talents of expatriate students, it has been sponsored by Al-Azhar’s president and is supervised by Nahla al-Saeedi, head of the university’s Foreign Students Educational Development Center. 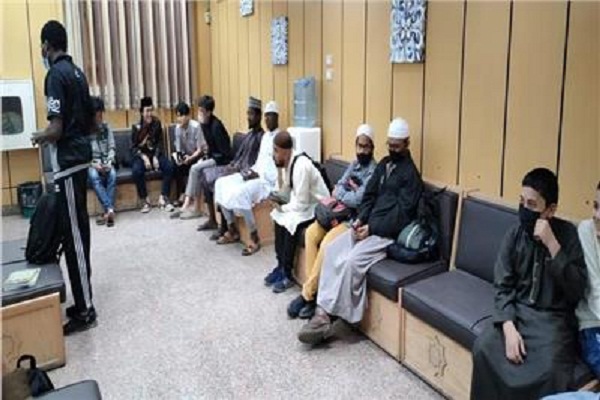 According to al-Saeedi, the preliminary round, being held at four levels of memorization and Tarteel recitation of a quarter, half, three-quarters and whole of Quran, will run until October 20. 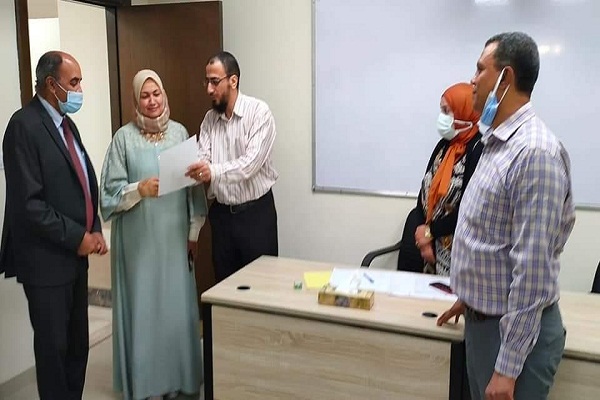 She said in order to prevent crowding at the event’s venue, competitions at different levels are organized separately.

Al-Azhar has underlined compliance with the health protocols during the competition in order to prevent the spread of the coronavirus.