General
News ID: 3476493
TEHRAN (IQNA) – A meeting of the Russia-Islamic World Strategic Vision Group is planned to be held in Jeddah, Saudi Arabia. 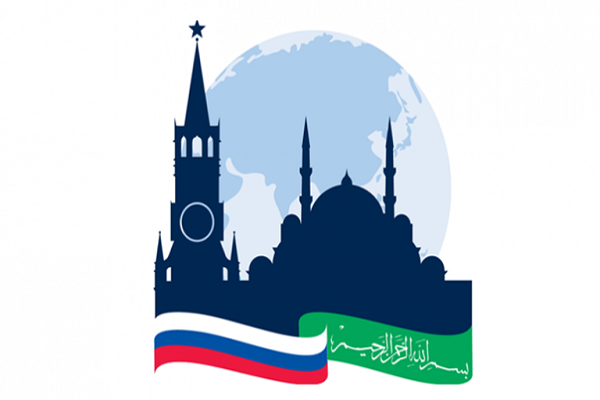 Slated for Wednesday, November 24, it is part of an initiative for dialogue among religions and cultures, according to una.oic.org website.

The Russia-Islamic World Strategic Vision Group was established at the initiative of the Yevgeny Primakov Academy in 2006.

Social and governmental activists from 33 Muslim countries are members of the group.

It is currently headed by Tatarstan President Rustam Minnikhanov.

Since its establishment, the group has held meetings in Moscow, Kazan, Istanbul, Jeddah and Kuwait.