Only Vaccinated Can Offer Prayers in Sindh Mosques

General
News ID: 3476677
TEHRAN (IQNA) – The Sindh government announced on Friday that only those that have been fully vaccinated can offer prayers in mosques. 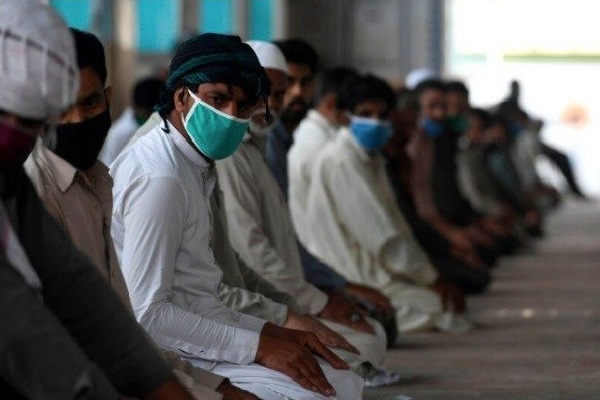 The measure comes in a bid to keep the virus' spread in check.

In a notification issued on Friday, Sindh Home Department released a list of updated COVID-19 protocols for mosques, in line with the National Command and Operation Centre's (NCOC) directives.

"Only fully vaccinated individuals are allowed to offer prayers in masajid to avoid risking others," read the notification.

It further stated that that all worshippers will be required to continue covering their faces with masks when praying inside mosques.

In addition to this, the mosque administrations have been directed to remove the carpets from the mosques' floors and ensure adequate ventilation for indoor prayer gatherings.

It should be noted that as of November 25, Sindh reported 43 new cases of coronavirus in the province after 6,468 tests were conducted. No deaths were reported.

He added that 5,995 patients were under treatment, of which 5,794 were in home isolation, while 12 were admitted to isolation centres and 189 at different hospitals.