General
News ID: 3476854
TEHRAN (IQNA) – A Quranic course has begun in Karbala to enhance the skills of Quranic talents. 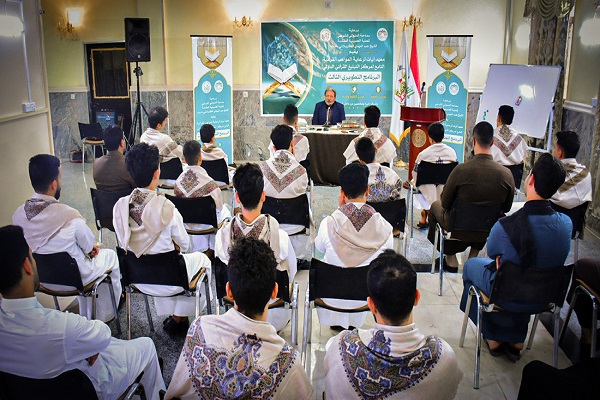 The Ayaat educational institute affiliated to the Astan (custodianship) of Imam Hussain (AS) holy shrine has organized the course, according to the website of the Astan.

Ahmed Naim al-Shami, an official with the Astan, said it is the third such course held to support and improve the Quranic skills of talented individuals.

It has been organized in line with the educational approach of the Astan and guidelines of its custodian Sheikh Abdul Mahdi al-Karbalayi, he added.

Al-Shami said it features lessons on memorization skills and beautiful recitation of the Quran.

The course will run for five days at Imam Hassan Mujtaba (AS) town near Karbala with the participation of 40 Quran learners, he noted.

They are from 9 province of Iraq, including Basra, Dhi Qar, Maysan, Najaf, Karbala and Baghdad, according to the official.

The instructors are Quran experts from Iraq and other countries, he went on to say.

They include Iranian Quran master and qari Mehdi Daqaqeleh. 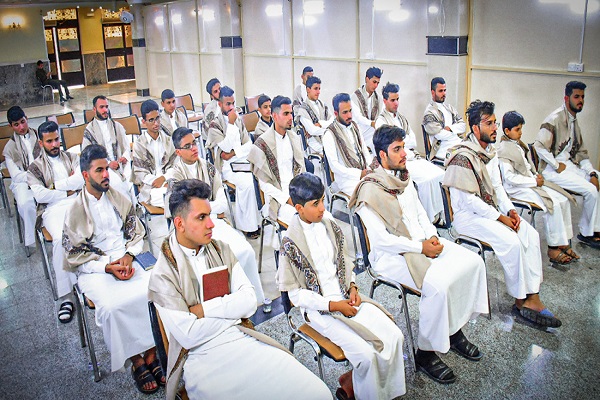 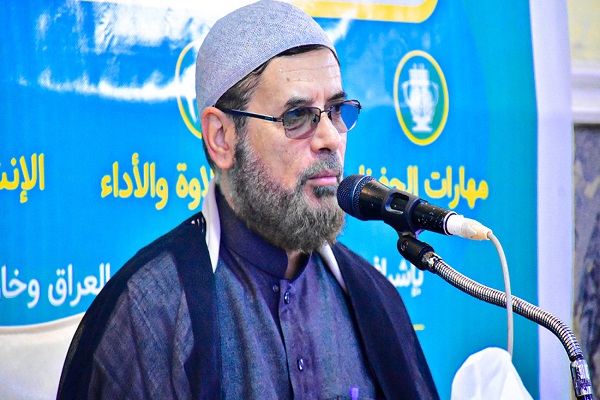 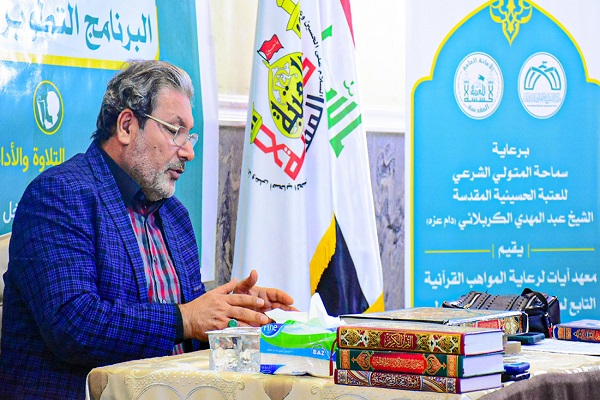 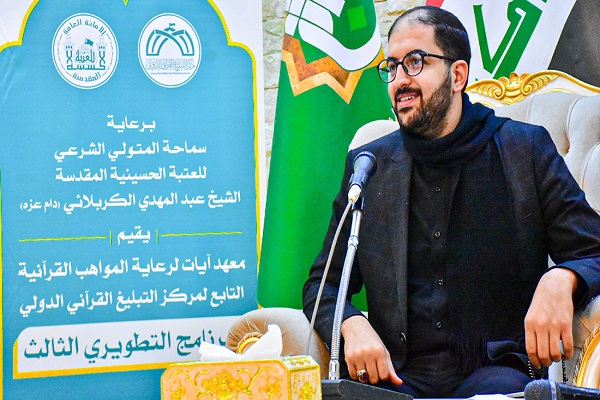