General
The link was copied
News ID: 3476966
TEHRAN (IQNA) – Mourning rituals marking the martyrdom anniversary of Hazrat Zahra (SA) are being held at the Jameh Mosque in Iran’s holy city of Qom. 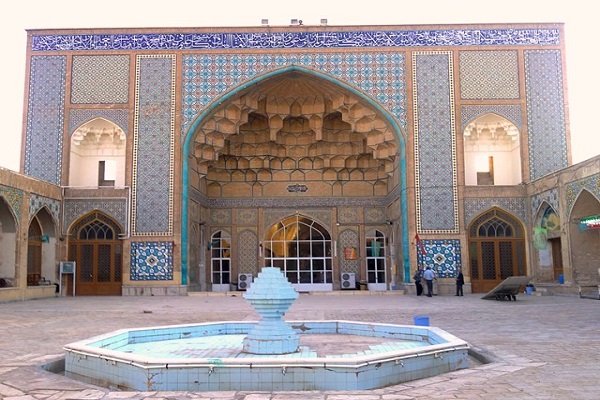 The mourning ceremonies started at the mosque on Friday night and will be held after Maghrib and Isha prayers for five days.

They include speeches delivered by senior scholar Hojat-ol-Islam Seyed Morteza Sohofi and elegy recitations by elegists.

Shia Muslims and others in different parts of the world hold ceremonies every year in the month of Jumada al-Ula in the lunar Hijri calendar to mourn the martyrdom anniversary of Hazrat Zahra (SA), the beloved daughter of Prophet Muhammad (PBUH).