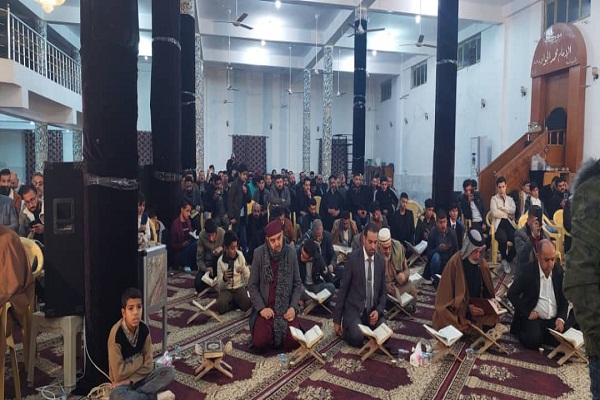 The circle was held in the capital of Dhi Qar Governorate on the occasion of the second anniversary of the martyrdom of Lieutenant General Qassem Soleimani.

The group is due to hold 90 Quranic circles in Baghdad, Wasit, Maysan, Dhi Qar, Ninawa, and Diyala governorates till the martyrdom anniversary of Lt. General Qassem Soleimani on January 3.

General Soleimani, al-Muhandis, and a number of their entourage were killed in a strike by American drones near Baghdad International Airport in the early hours of January 3, 2020. 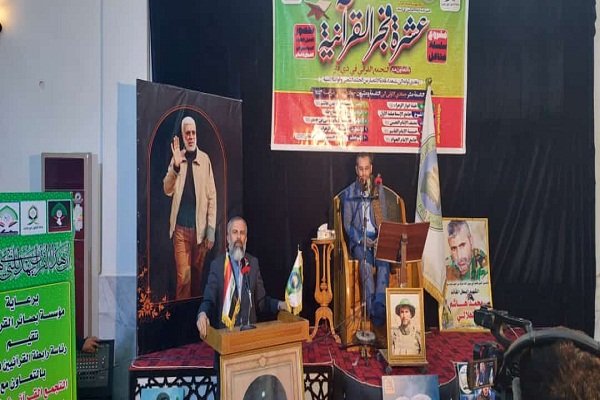