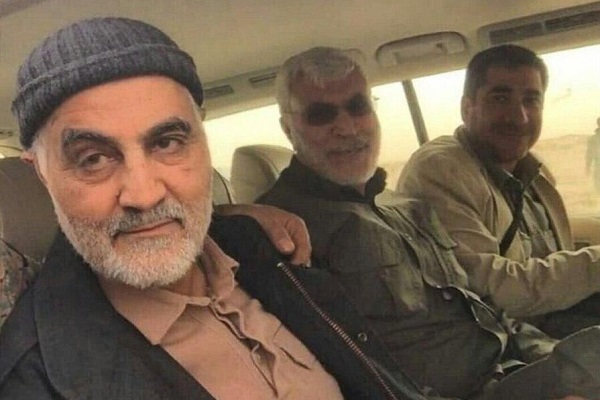 The webinar is slated for Sunday, January 1, at 5 PM local time and can be watched live via Facebook and YouTube pages of the center.

It will be organized in cooperation with a number of cultural and religious centers on the second anniversary of Lt. General Soleimani’s assassination. 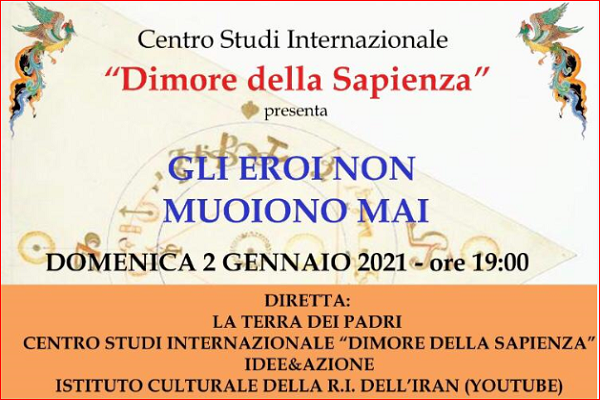 The cultural center is also going to organize an online photo exhibition on its website featuring 46 photos of Martyr Soleimani.

General Soleimani, commander of the Quds Force of Iran’s Islamic Revolution Guards Corps (IRGC), and his Iraqi comrade Abu Mahdi al-Muhandis, the second-in-command of Iraq’s Popular Mobilization Units (PMU), were martyred along with their companions in a US drone strike authorized by former President Donald Trump near Baghdad International Airport on January 3, 2020.