General
News ID: 3477217
TEHRAN (IQNA) – An Islamic society in Iraq’s al-Anbar Governorate said it will launch the provincial stage of its annual Quran competition in March. 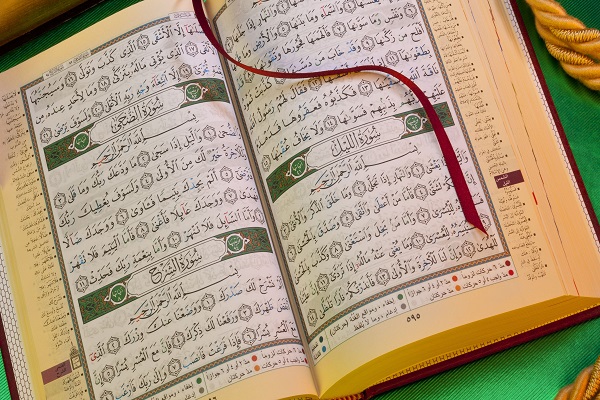 The Islamic Rites Society, Al-Anbar Branch, said the competition in the governorate will be held in the lunar Hijri month of Shaaban (March), Qafqn.rg website reported.

According to the coordination committee of the contest, it will be organized in memorization and the Iraqi style of recitation of the Quran.

Only men can take part in the nationwide Quranic event, it noted.

Contenders in the provincial stage in other governorates of the Arab country will compete in February to qualify for the finals.