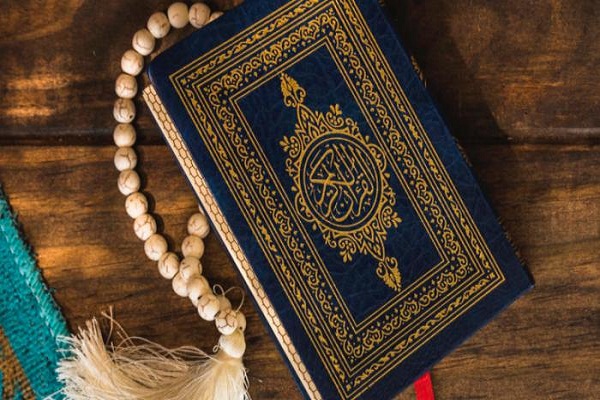 Dubbed Asma Min As-Sama (voice from heaven), it has been held in the categories of Tarteel, Tajweed, Adhan and Ibtihal, El-Balad News reported.

It has been sponsored by Khaled Qandil, a member of Egypt’s Senate and vice-president of al-Wafd Party.

Those willing to take part in the contest need to record their recitation of the Quran and send the video file to the secretariat of the event via Facebook from January 1-15.

A panel of judges made up of experts in recitation and Tajweed will analyze and score the performance and determine the top contenders.

Winners are going to be awarded at a ceremony slated for January 31.

The competition is aimed at identifying Quran recitation talents in different age groups.