Culture
News ID: 3477241
TEHRAN (IQNA) – This year’s edition of the international conference of “Hussaini Cognition and Mission” will be held in Karbala, Iraq, in March. 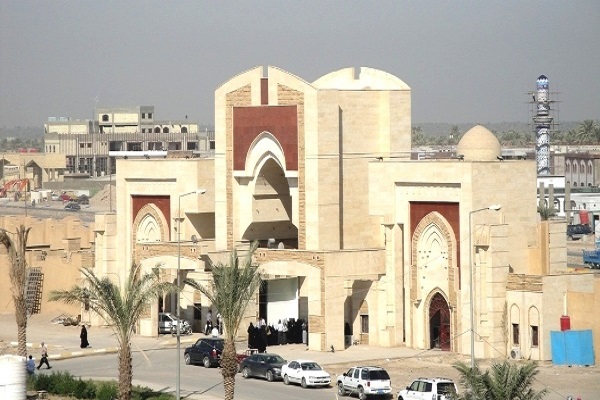 Iran’s Arbaeen Central Committee will organize the event in cooperation with the University of Karbala and the Islamic Seminary of Qom.

Slated for March 14, this year’s conference will focus on the theme of “Human Dignity in Hussaini Discourse”.

Those willing to take part in the scholarly event can submit their papers by February 14.