General
News ID: 3477626
TEHRAN (IQNA) – Organizers of Iran’s 38th International Holy Quran Competition announced the names of those reaching the final stage of the competition as well as other international Quran contests slated to be held simultaneously next month. 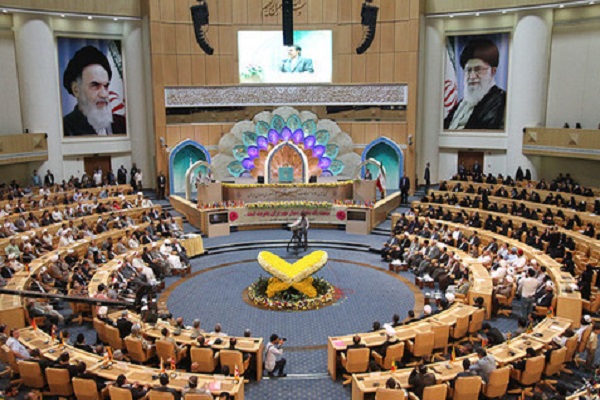 In memorization of the entire Quran, the contenders are Haitham Safar Ahmad from Kenya, Mohammad Reza Jahedinia from Iran, Hamza Fahzi from the US, Hessan Mahmoud Bakour from Syria, Muhammad Rafa’a al-Bina from Indonesia, Hassan Jibril Omar from Niger, Aman Adil Ali from Uganda and Adbul Khaliq from Afghanistan.

The other international Quran competition Iran is going to organize next month is the one for school students.

In the boys’ section, representatives of Brunei, Bangladesh, Nigeria, Congo, Iran, and Ivory Coast have made it to the final round of the memorization category and those form Afghanistan, Iran, Lebanon, Iraq, Sweden and Germany reached the finals in recitation.

In the girls’ section, those from Iran, Indonesia, Tanzania and Turkey will be the finalists in memorization while representatives of Sri Lanka, Lebanon, Indonesia and Iran compete in recitation.

The finalists of the international Quran contest for the visually impaired will be from Iran, Iraq, Algeria, Lebanon and India in the women’s section and from Syria, Iraq, Iran, Algeria and Bangladesh in the men’s section.

The final stage in all sections and categories will be held in Iran in March, concurrent with Eid al-Mab’ath (day of selection of Prophet Muhammad by God for the guidance).