General
News ID: 3479290
TEHRAN (IQNA) – The 10th edition of Libya’s international Quran competition kicked off in the northeastern city of Benghazi on Sunday. 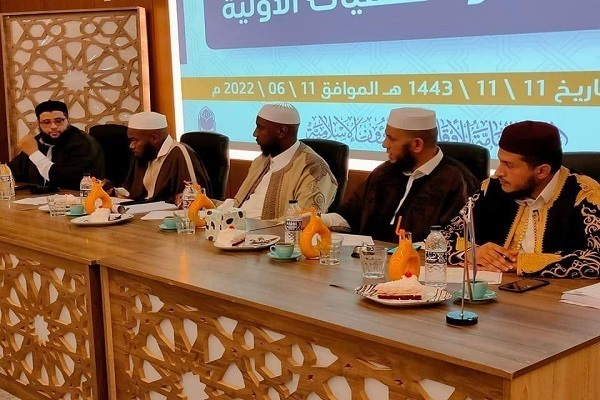 Representatives of 40 Arab and Muslim countries, in addition to the host country’s contender, are taking part in the contest, according to libyaakhbar.com website.

The Quran and Sunnah Office affiliated to the city’s Awqaf and Islamic Affairs Department has organized the event.

The Quran recitation and memorization competition has been organized again after years of suspension due to the Arab country’s civil war and political situation.

Libya is a Muslim-majority country in North Africa that has more than a million Quran memorizers.

The country has been in turmoil since a NATO-backed civil war in 2011 overthrew and killed veteran dictator Muammar Gaddafi.