Culture
News ID: 3480131
TEHRAN (IQNA) – Respecting other people’s rights and maintaining their dignity are among issues that Islam attaches importance to and it can be said that they are some of the major social issues emphasized in the Quran. 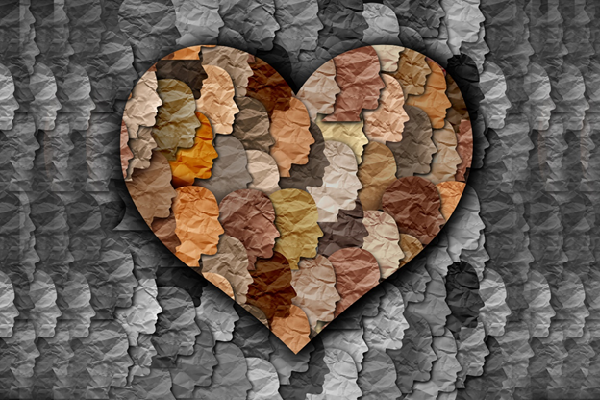 In an Islamic society, the rights and interests of all people is respected and no one is allowed to violate others’ properties, life, and reputation. There are many rules and commandments in the Quran and in Hadiths aimed at preventing any infringement on others’ rights.

The Holy Quran calls the faithful one another’s brother: “Believers are indeed brothers, therefore make things right among your two brothers and fear Allah, so that you will be subject to mercy.” (Surah Al-Hujurat, verse 10) Being like brothers will have many good outcomes in society, the least being the possibility to make things right among members of the society.

It is a fundamental principle in the school of the Holy Quran that the dignity of people should be respected and maintained.

In this verse, God also forbids finding faults with one another and defaming others. The Holy Quran does not remain silent about such behaviors that run counter to ethical principles.

2
LIKE
Error Report
Related News
Barakah; A Concept Helping to Increase Blessings
Usury Banned in All Abrahamic Faiths
Malice and Ways to Confront It
Path to Salvation
Why Aren't All People Guided by Quran’s Verses?
Mental Effects of Pinning Hope on God
How Arrogant People Are Portrayed in Quran
Relation between Religious Belief and Social Responsibility
Islam’s Model for Relations between Leaders, People
Social Sins; Examples and Consequences
Effects of Trusting in God’s Plans
Tags: Holy Quran ، respecting rights of others ، reciprocal rights ، human dignity ، Surah Al-Hujurat
Your Comment