Culture
The link was copied
News ID: 3480610
TEHRAN (IQNA) – God and His messengers like us to have moral virtues and act upon them. To that aim, we need a role model in life and the best role model is the Holy Prophet (PBUH). 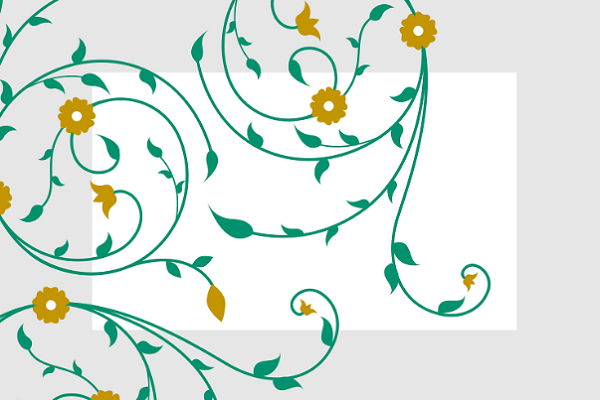 In the first verses of Surah Al-Qalam, God reassures His prophet in the face of accusations leveled against him by disbelievers, and warning him against yielding to those who reject the Truth, orders him to be patient.

“By the grace of your Lord you are not mad. You will certainly receive a never-ending reward. And most surely you conform (yourself) to sublime morality. So you shall see, and they (too) shall see, Which of you is afflicted with madness.” (Verses 2-6)

In verse 4 of this chapter, God hails the Holy Prophet (PBUH) for having great morality: “And most surely you conform (yourself) to sublime morality”.

In part of the Hadith of Mi’raj, in which God answers the Prophet’s (PBUH) questions, God talks about why Prophet Muhammad (PBUH) is superior to all other messengers. One of the reasons God mentions is his sublime morality.

The other reasons included his Yaqin (certainty), kindness, generosity and compassion, according to the Hadith.

It is realized from the Seerah of the Holy Prophet (PBUH) that he had divine morality and it was not just in being kind to everyone but it was manifested in all aspects of his life.

God and His messengers like us to have moral virtues and act upon them and, therefore, we need to choose a role model in life. The best role model is the Holy Prophet (PBUH).

It is incumbent upon us to follow the example of the Holy Prophet (PBUH) and other Infallibles (AS) in life.