General
The link was copied
News ID: 3480667
TEHRAN (IQNA) – The French government plans to close another mosque, accusing the imam of being radicalized, according to media reports Wednesday. 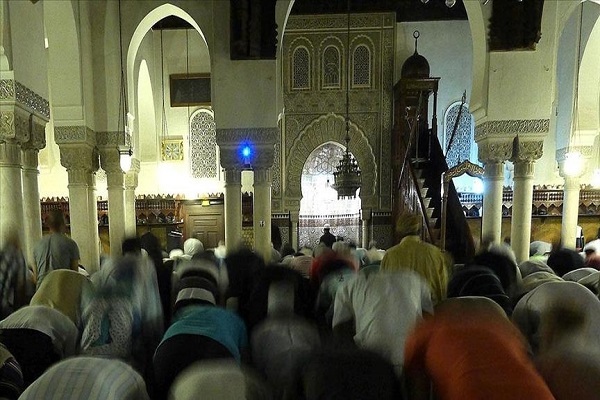 The Interior Ministry has started the process of closing the Obernai Mosque in the Bas-Rhin area, according to French BFM TV and Le Figaro.

Interior Minister Gerald Darmanin said on Twitter that 23 “separatist places of worship” have been closed in the past two years.

He added that the closures came after a request by the president to fight "Islamist separatism."

The ministry accuses the imam of the Obernai Mosque of carrying out radical preaching activities, taking a hostile attitude towards French society and making provocative comments against the values ​​of the republic.

The Paris administration has been criticized by the international community, non-governmental organizations and human rights organizations, especially the UN, because it targets and marginalizes Muslims.