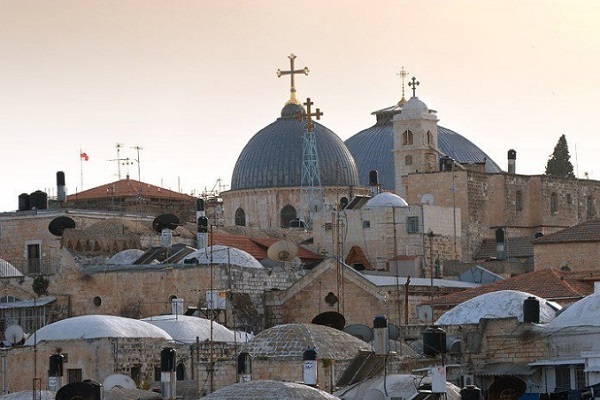 The presidency condemned the continuous attacks by Zionist settlers against Palestinians, their properties and holy sites under the protection of occupation forces.

Nabil Abu Rudeineh, the official spokesman for the PA presidency, said in a statement: "The occupation army and its extremist settlers are waging a daily full-scale war on Palestinian cities, villages and refugee camps."

Abu Rudeineh warned of the danger of Jewish extremists' calls for a large-scale storming of Al-Aqsa Mosque and its desecration on Thursday.

He stressed that "the Islamic and Christian holy sites are a red line, and we will not allow any harm to come to them at all."

If the Israeli regime "wanted to stop the dangerous escalation taking place currently in all Palestinian territories, it must stop its crimes and put an end to the settlers' attacks."

Concluding his statement, Abu Rudeineh said that the Israeli occupation "is exploiting the international silence to escalate its crimes and aggression against the Palestinian people in an attempt to exploit Palestinian blood during the Israeli elections."