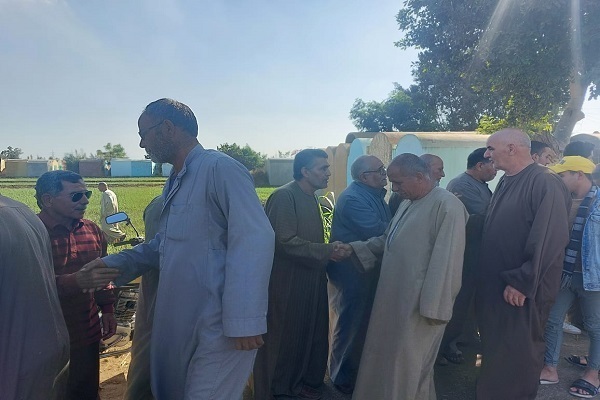 People from al-Qadim’s home village of Kifr al-Mahrouq and nearby villages and towns too part in the procession, held on Tuesday after noon prayers, al-Asima website reported.

According to the villagers, he was the oldest memorizer of the Holy Book in the governorate. Many of the village’s people and those from other parts of the governorate learned and memorized the Quran with him.

The Holy Quran is the only religious scripture that is memorized by its followers. 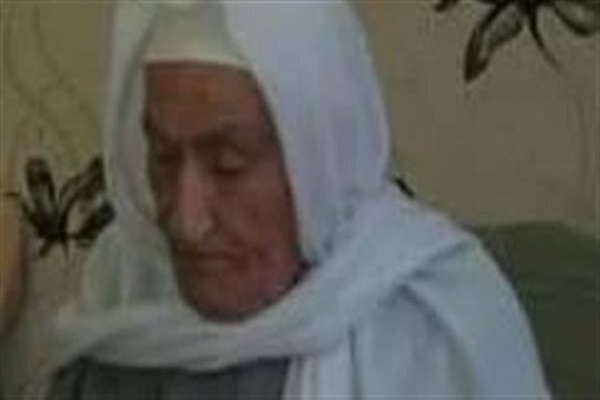