General
News ID: 2920324
TEHRAN (IQNA) – An official with Egypt’s al-Azhar Islamic Center underlined that Divine religions are against any kind of extremism and violence. 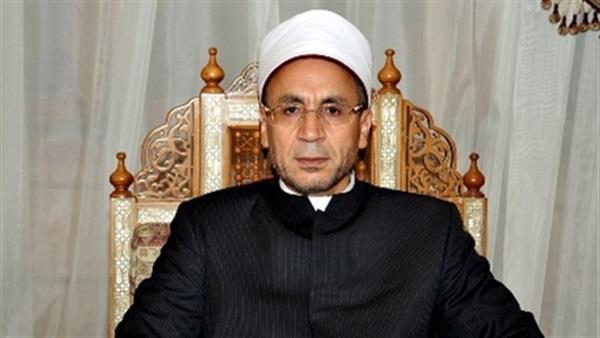 Addressing an interfaith forum in Cairo, Muhiyeddin Afifi added that the teachings of faiths prohibit radicalism in any form, al-Fajr website reported.
The forum was held by the Committee for Inter-religious Dialogue and was attended by a number of the country’s Muslim and Christian figures.
Afifi further called for peaceful coexistence among followers of different faiths and avoiding extremism.
He also underlined that what Islam and Christianity have in common is much more than their differences.
The al-Azhar official went on to say that all Egyptians should stand united against extremism and terrorism.
http://iqna.ir/fa/News/2920138