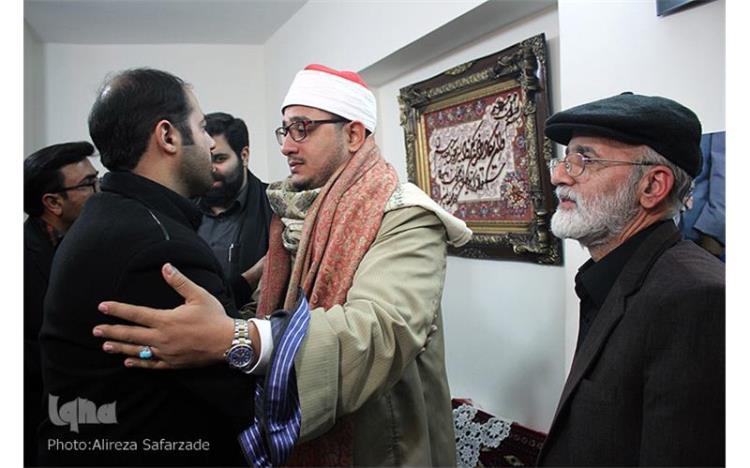 During a visit to the Hajihassani Kargar family’s home in the holy city of Mashhad on Monday, Anwar expressed condolences to the family.


He prayed God to bestow His mercy and blessings to the late Iranian Qari. 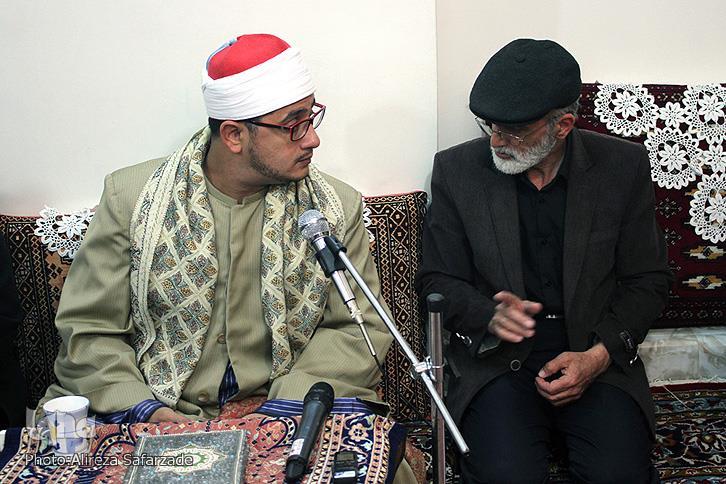 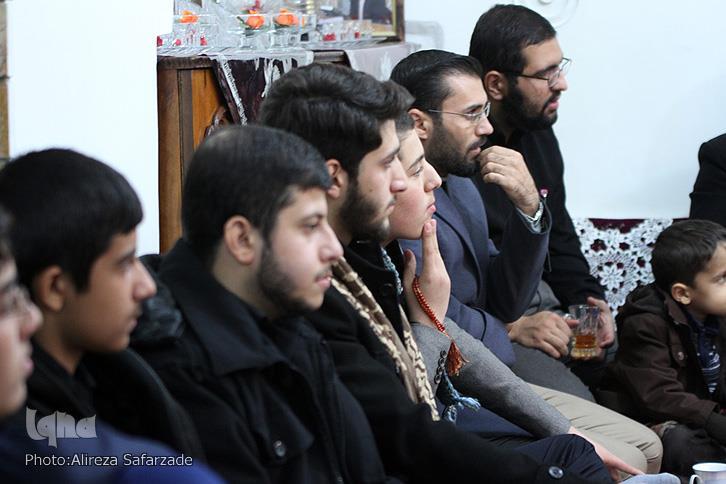 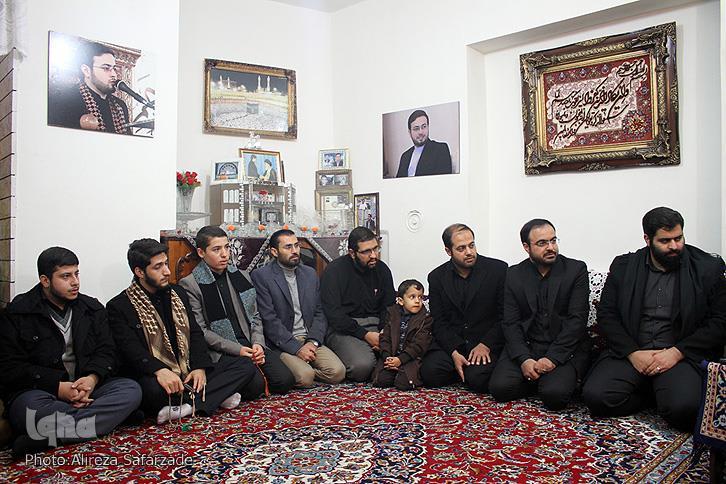 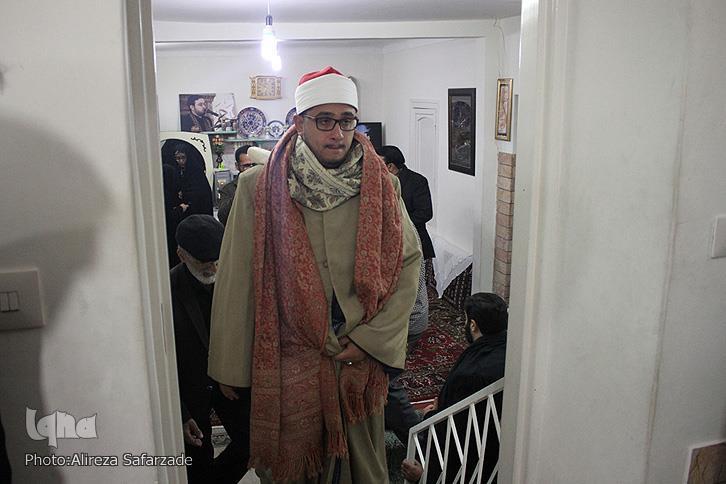 Anwar also recited verses from the Holy Quran.
Mahmoud Shahat Anwar has been in Iran to attend Quran recitation sessions in a number of cities across the country.


The Quranic sessions are held to commemorate members of the Iranian Quranic delegation to Hajj who died in a crush of pilgrims in Mina, Saudi Arabia, on September 24.


Hassan Danesh, Amin Bavi, Mohsen Hajihassani Kargar, Foad Mash’ali and Saeed Saeedizadeh, members of the delegation, were among some 7500 Hajj pilgrims- including at least 464 Iranians- who died in the tragic Mina crush while performing the Hajj rituals.


Anwar was in the central province of Yazd on Wednesday, Thursday and Friday, to recite verses from the Holy Quran in several Quranic sessions planned in the province to commemorate Hassan Danesh.


He was in the northeastern province of Khorasan Razavi to attend commemoration ceremonies for Mohsen Hajihassani Kargar.


On Tuesday, he will travel to the southwestern city of Abadan where a memorial service is going to be held for Amin Bavi.