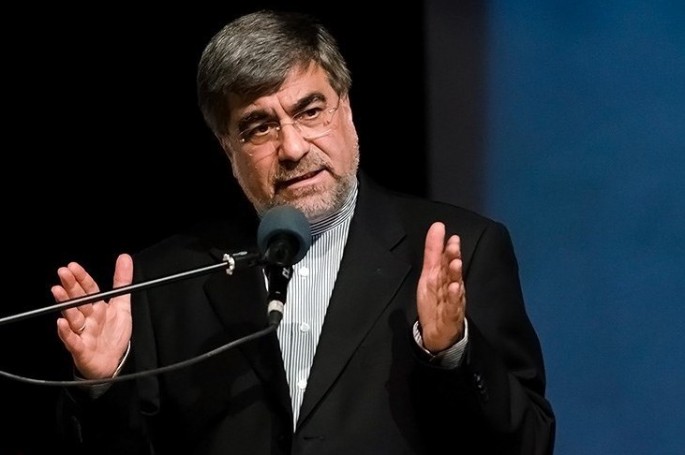 Speaking in Tehran on Sunday, Ali Jannati said that after nearly four months of talks with Saudi officials, it has become clear that Riyadh does not want Iranians to attend Hajj this year.

He added that Sunday was the last time limit for starting preparations and arrangements for Hajj but Saudis refused to respond to Iran’s requests about Hajj arrangements by Sunday and, therefore, dispatching pilgrims to the upcoming Hajj is essentially not possible.

Iran’s Hajj and Pilgrimage Organization also issued a statement on Sunday, saying that given the continuation of the Saudi government’s obstructionism, the Islamic Republic of Iran’s pilgrims will be deprived of attending this year’s Hajj.

Pointing to a litany of Saudi moves to hinder Hajj arrangements, the statement denounced the Riyadh regime for politicizing Hajj and altering the provisions of a routine agreement it signs with Iran every year.

In April, too, Jannati had said Riyadh was creating problems for the dispatch of Iranian pilgrims to Hajj rituals.

Tensions between Iran and Saudi Arabia intensified after the kingdom’s execution of prominent Shia cleric Nimr al-Nimr in January.

Saudi Arabia cut diplomatic ties and halted flights to and from Iran on January 3 following attacks on vacant Saudi diplomatic premises in Tehran and the city of Mashhad by angry people protesting Nimr’s execution.

Hundreds of people also lost their lives in a deadly incident that took place on September 24, 2015 in Mina after two large masses of pilgrims converged at a crossroads during the symbolic ceremony of the stoning of Satan in Jamarat, as part of their Hajj rituals.

Saudi Arabia claims nearly 770 people were killed in the incident, but officials at Iran’s Hajj and Pilgrimage Organization say about 4,700 people, including over 460 Iranian pilgrims, lost their lives.

Hajj is the annual pilgrimage to Mecca, Saudi Arabia, and the largest mass gathering in the world. Every able-bodied adult Muslim who can afford to do so is required to make Hajj at least once in his or her lifetime. 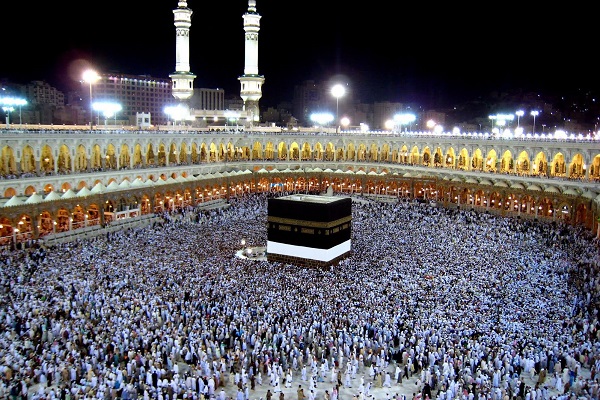