Deans of Quranic Colleges to Discuss Quranic Education in Iraq

General
News ID: 3461120
TEHRAN (IQNA) – Deans of Iraq’s Quranic colleges will hold a meeting in the holy city of Karbala later this month. 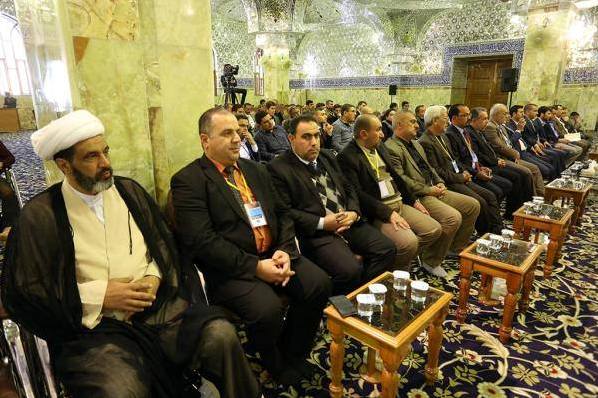 The gathering, slated for October 19-21, will also be attended by heads of Quranic departments of the Arab country’s major universities, al-Kafeel website reported.

The three-day event is organized by the academic relations center affiliated to the Astan (custodianship) of Hazrat Abbas (AS) holy shrine.

The participants will discuss different Quranic issues as well as obstacles in the way of promoting Quranic education in Iraq.

They will also work out strategies for promotion of Quranic activities in the Arab country.

A number of seminars and workshops will be held during the gathering, organizers said.