Documentary on Arbaeen to Air on Friday

Social
News ID: 3467048
TEHRAN (IQNA) – With the Arbaeen approaching, Press TV plans to air a documentary featuring the huge gathering of people from around the world in Karbala on the religious occasion. 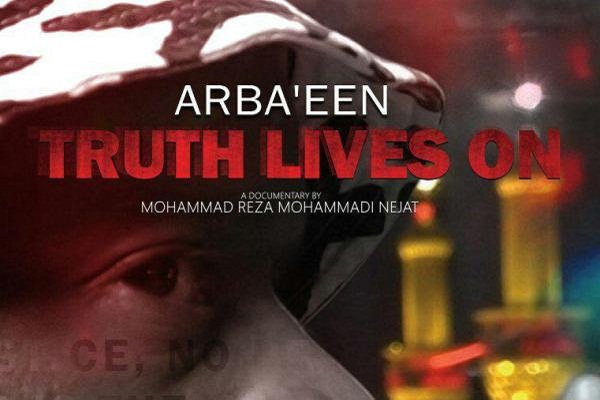 Titled “Arbaeen, Truth Lives On”, it will be broadcast at 9 PM (GMT) on Friday.

Mohammad Reza Mohammadi Nejat is the director of the film, which also includes interviews with analysts and international figures.

Arbaeen, which is one of the largest religious gatherings in the world, comes 40 days after Ashura, the martyrdom anniversary of the third Shiite Imam, Imam Hussein (AS).

Each year, a huge crowd of Shiites flock to the Iraqi city of Karbala, where the holy shrine of Imam Hussein (AS) is located, to perform mourning rites.

Arbaeen falls on October 30 this year.