Culture
News ID: 3470164
TEHRAN (IQNA) – Head of the Islamic Culture and Sciences Research Center said while there are many sides in the region and world that work to foment disunity and discord, Iran has raised the flag of unity and peace in the Islamic world. 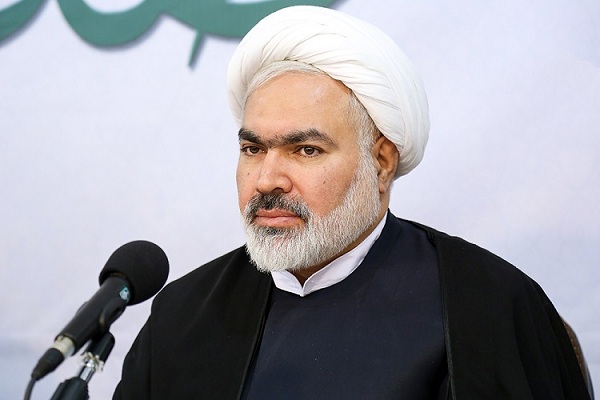 Speaking on the sidelines of an international conference titled “Cultural Dialogues in Perspective of Iran and Arab World Civilizations”, Hojat-ol-Islam Najaf Lakzaei said the conference itself symbolizes Iran’s willingness to promote Islamic unity.

The first session of the conference was held in the holy city of Qom on Monday and it will run until Thursday.

Hojat-ol-Islam Lakzaei said some 100 papers have been submitted to the scholarly event, 56 of which are discussed in four panels.

He noted that scholars and academic figures from a number of Arab countries, including Algeria, Iraq, Syria, Lebanon and Oman have taken part in the conference.