General
News ID: 3470514
TEHRAN (IQNA) – Jordan’s Parliament Speaker Atef Tarawneh invited his counterparts in other Arab countries to an extraordinary meeting to discuss the US’ so-called peace plan for the Middle East. 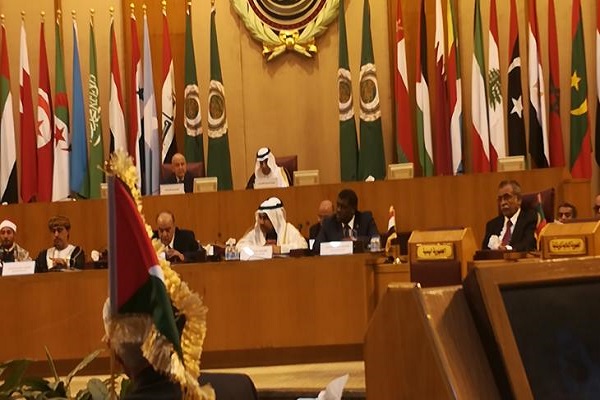 According to Maan News, he said the meeting will be held in Jordan on Saturday.

Tarawneh added that he will also hold talks with his opposite numbers in non-Arab Muslim countries to pressure on their governments adopt stances against the US ploy.

“We reject this so-called peace plan and regard it as the US’ move to side with occupation, oppression and injustice,” he added.

Any proposal that does not include the establishment of a Palestinian state with Quds (Jerusalem) as its capital and the return of all Palestinian refugees is doomed to failure, he added.

On Tuesday, US President Donald Trump unveiled his so-called deal of the century, negotiated with Israel but without the Palestinians.

“After the nonsense that we heard today, we say a thousand no's to the deal of the century,” Abbas said at a press conference in the West Bank city of Ramallah, where the Palestinian Authority is headquartered.