World Not to See Stability As Long As Zionist Regime Exists 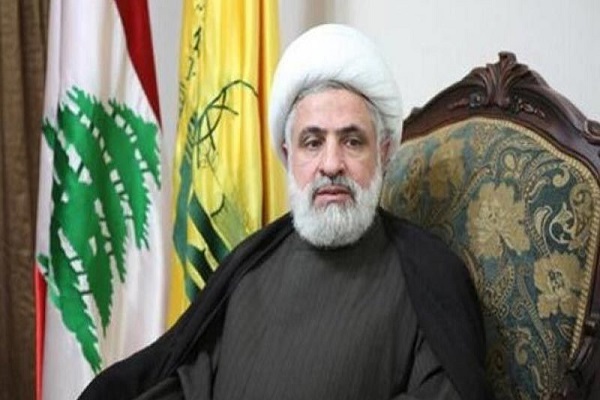 He added that with such a record, the Tel Aviv regime is an obstacle to stability and development in the world.

The senior Hezbollah official further stressed the need for unity in the Muslim world to counter the plots of the world arrogance and secure the liberation of Quds and Palestine.

He condemned recent moves by some Arab states to normalize ties with Israel as acts of treason, saying that it nonetheless showed the true color of those regime that have long abandoned supporting the cause of Palestine.

He also underlined that the axis of resistance has the strength and resolve to continue the Jihad and strive for liberation of Palestine.