US Exporter of Terrorism: Houthi

General
News ID: 3473676
TEHRAN (IQNA) – A senior member of Yemen’s Houthi Ansarullah movement denounced the US for blacklisting the group, saying Washington is itself the main exporter of terrorism in eth world. 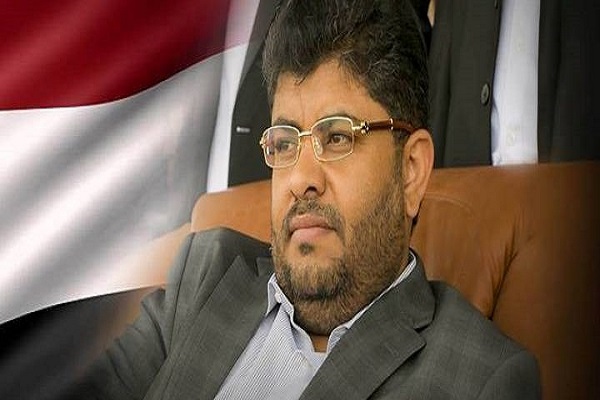 Mohammed Ali al-Houthi said the US policies against the resistance movement of the people of Yemen are doomed to failure, Al Jazeera reported.

He added that Ansarullah reserves the right to respond to the move by the United States.

Mohammed al-Bukhaiti, another senior member of the group, said outgoing US President Donald Trump has used all its options against the people of Yemen and all of them have ended in failure.

It came a day after US Secretary of State Mike Pompeo announced plans to designate the Houthi movement as a foreign “terrorist” group.

“The Department of State will notify Congress of my intent to designate Ansarullah, sometimes referred to as the Houthis, as a Foreign Terrorist Organization (FTO)”, Pompeo said in a statement on Sunday.