General
News ID: 3473925
TEHRAN (IQNA) – Quran recitation programs are planned to be held in Iran’s 31 provinces Monday afternoon ahead of the 42nd anniversary of the Islamic Revolution’s victory. 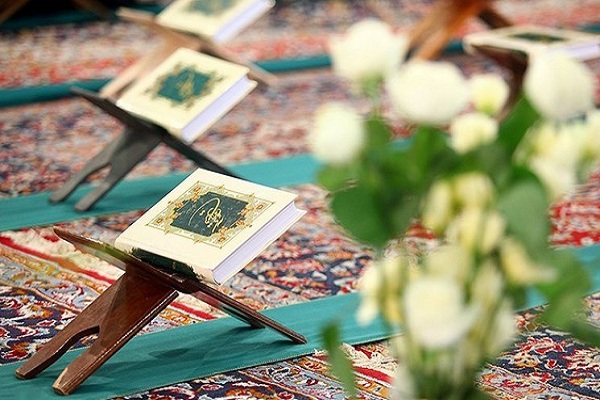 The programs will be broadcast live on IRIB Quran TV and provincial TV channels.

They will be organized from 4 PM to 6 PM today by the Association of Quran and Etrat Institutes.

Top Qaris of the provinces will recite verses from the Holy Book at the programs.

The day of Imam Khomeini’s return to Iran marks the beginning of the Ten Day Fajr (Ten Days of Dawn), which culminates with rallies on the anniversary of the victory of the Islamic Revolution on February 11.