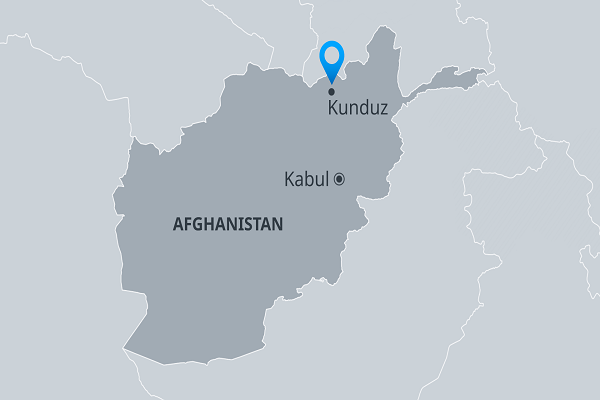 The clash, according to the official, flared up after a group of Taliban militants stormed a checkpoint in the district's Janat Bagh area at 11:00 a.m. local time on Wednesday, triggering a gun battle lasting for couple of hours, with the militants fleeing away after leaving four bodies behind, Xinhua reported.

Two pro-government militiamen were also killed in the gun battle, the official said.

The Taliban have yet to make comment on the incident.