General
News ID: 3474432
TEHRAN (IQNA) – Vandals defaced the walls of a mosque in western France with Islamophobic graffiti two days ahead of the start of the holy month of Ramadan, local officials said Sunday. 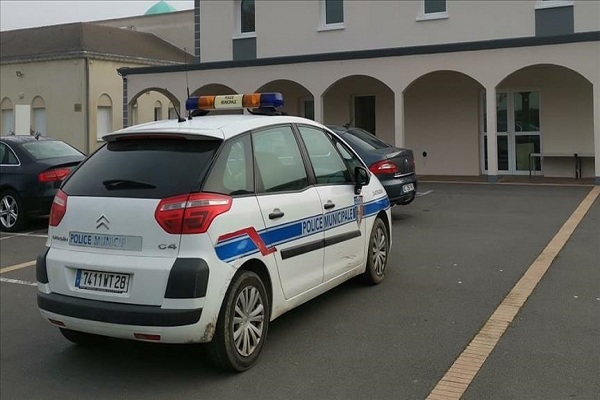 Interior Minister Gerald Darmanin led political condemnation of the incident, which comes just days after an attack on another mosque in western France and amid what some Muslims say is increasing hostility to their community.

A caretaker and members of the local Muslim community in the city of Rennes discovered the graffiti early Sunday on the walls of the mosque and Islamic cultural centre.

They included tags insulting Islam and Prophet Mohammad (PBUH), references to restarting the Crusades and a call for Catholicism to be made the state religion.

The prosecutor’s office in Rennes has opened an investigation.

“We are the children of the Republic and we find ourselves facing hate, violence and barbarism,” he told AFP.

Darmanin tweeted a message of solidarity Sunday, and said he would be visiting the mosque later in the day.

The city’s socialist mayor Nathalie Appere and its senator, Valerie Boyer, of the right-wing Republicans both denounced the incident.

In the western city of Nantes, the door of a mosque was destroyed by fire on Thursday night.

And on Friday, a 24-year-old neo-Nazi was charged for making threats against the mosque in Le Mans, also in western France.

Abdallah Zekri, president of the National Observatory Against Islamophobia, denounced what he said was the current anti-Islam climate in France.

“Unfortunately, the declarations of certain politicians are only making things worse,” he said.