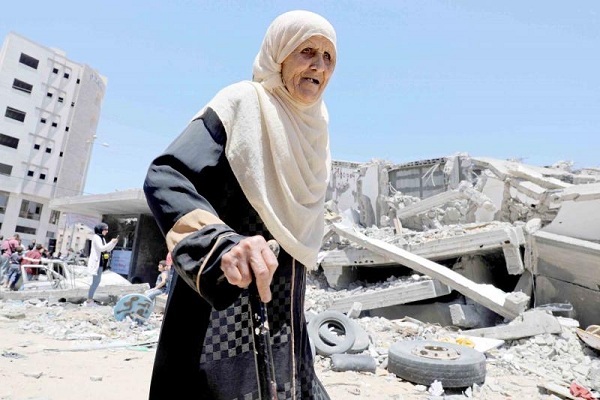 The funds were raised during a special live broadcast, "Palestine is wounded. Show your support," which began late Sunday.

The aid agency will provide medicine and medical supplies to al-Quds Hospital and eight other health facilities in Gaza, 10 mobile ambulances, and five fully equipped ambulances to the region.

The death toll from Israeli attacks on the Gaza Strip has risen to 200, including 59 children and 35 women, according to the Palestinian Health Ministry.

The number of injured has reached 1,305, while tens of buildings were destroyed or damaged since May 10. Media offices and health centers are among the structures targeted.

Tensions that started in East Jerusalem al-Quds in the Muslim holy month of Ramadan spread to Gaza after Palestinian resistance groups there vowed to retaliate against Israeli assaults on the Al-Aqsa Mosque and Sheikh Jarrah.