General
News ID: 3474884
TEHRAN (IQNA) – The president of the Malaysian Consultative Council of Islamic Organizations (MAPIM) said the victory of Iran’s 1979 Islamic Revolution under the leadership of Imam Khomeini was truly a historic moment for the entire world. 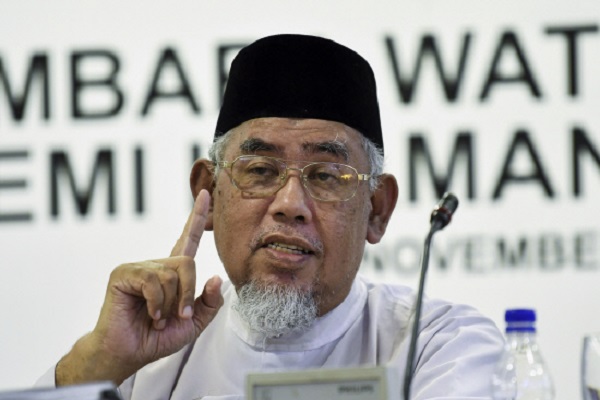 Addressing an international webinar organized to commemorate the late founder of the Islamic Republic, MAPIM chief Muhammad Azmi Abdulhamid said it is very important to understand the movement that was created and led by Imam Khomeini (RA).

He said there were many revolutions in the 20th century, but it was the Islamic Revolution that survived and the difference was that Imam Khomeini helped people understand that they have dignity as creation of God and should rise up against tyranny and oppression.

Hojat-ol-Islam Sayed Hashem Al-Mousawi, the representative of the Leader of the Islamic Revolution in Britain and president of the Islamic Center of England, and Ali Ramadan Al-Awsi: Iraqi Quran Scholar, Professor of the World Islamic Sciences and Education University in London, were the other speakers at the webinar.