Culture
News ID: 3476007
TEHRAN (IQNA) – In a statement, the Cultural Village Foundation (Katara) announced that the competition deadline has been extended to November 14. 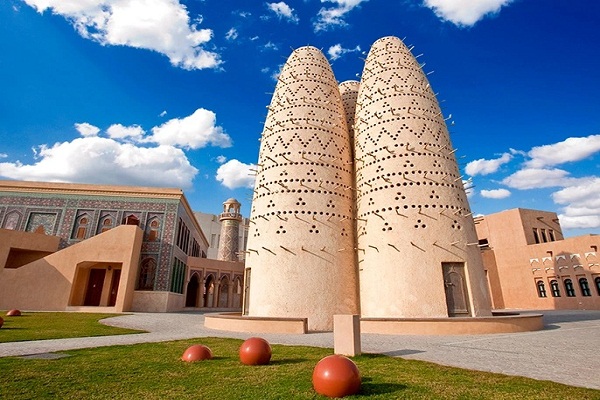 The Cultural Village Foundation has announced the extension of the ‘Language in the Holy Quran’ competition for a month, with the last day for submitting research to be November 14 instead of October 14.  The deadline was extended at the request of many participants who petitioned the competition committee. The extension will enable participants to complete their research.

In July, Katara launched a research competition in Islamic, linguistic and rhetorical studies under the title: ‘Language in The Holy Qur’an’ within the activities of Doha, Capital of Islamic Culture 2021.

The Foundation identified the areas of its competition in three fields, namely the Qur’anic language and style and their secrets’, the aesthetics of semantics and context in the Quranic text, and the aesthetics of pictorial and narrative performance in the Holy Quran.

The competition aims to support the movement of authorship and printing, to compete in the production of books on the aesthetics of language in the Holy Quran, to enhance the status of Qur’anic studies in the reality of contemporary Islamic culture, and to push Arab thought to research the Holy Quran with modern methodologies and methodological tools, and presenting a new and contemporary production in the field of linguistic miracles of the Holy Quran. The competition set general conditions by making it available in the Arabic language at an international level, for everyone who is proficient in research, and that the submitted work should not have previously been published.