General
News ID: 3476097
TEHRAN (IQNA) – The international Quranic competitions of Commonwealth of Independent States (CIS) will be held in Kyrgyzstan in late-October. 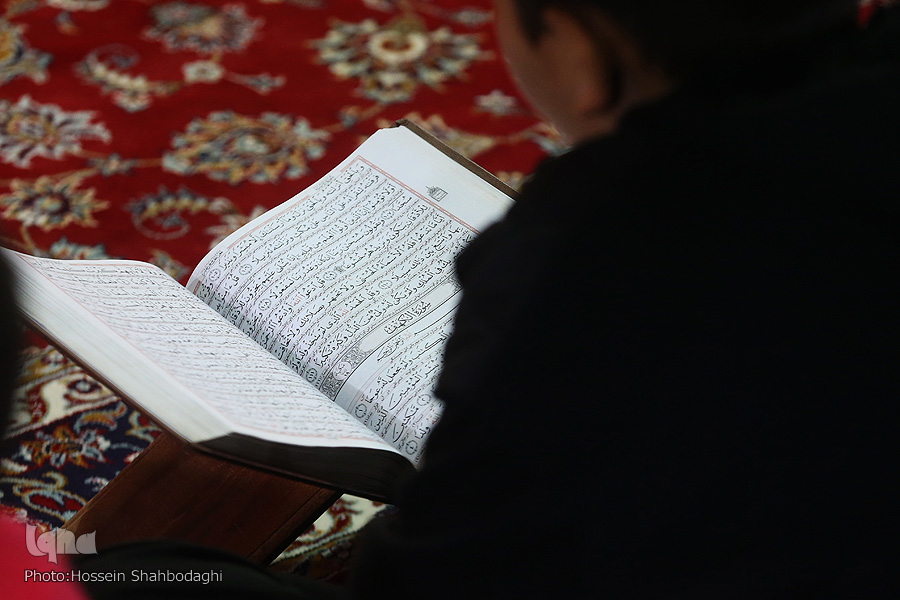 Organized by Kyrgyzstan’s Office for Muslims Religious Affairs, the competition will kick off on October 30 in Bishkek’s Central Mosque of Imam Sarakhsi.

The Kyrgyz office, in a statement on the competitions, pointed to a Hadith by Prophet Muhammad (PBUH) which reads “The best among you are those who learn the Qur'an and teach it.” It also noted that special seats for women have also been allocated in the event.

No further details of the contest were available.

Kyrgystan, in late September this year, held a national Quran competition under the name of “Spring of Quran” where memorizers participated in the categories of 30, 20, and 10 Juzes (parts).

Kyrgyzstan is a landlocked country with mountainous terrain in Central Asia. It is bordered by Kazakhstan to the north, Uzbekistan to the west and southwest, Tajikistan to the southwest and China to the east. Its capital and largest city is Bishkek. Muslims constitute 80% of the population of the country.

The Commonwealth of Independent States (CIS) was founded in 1991 after dissolution of the Soviet Union by Russia and 11 other post-soviet republics. With an estimated population of 239,796,010, the CIS encourages cooperation in economic, political and military affairs and has certain powers relating to the coordination of trade, finance, lawmaking, and security.