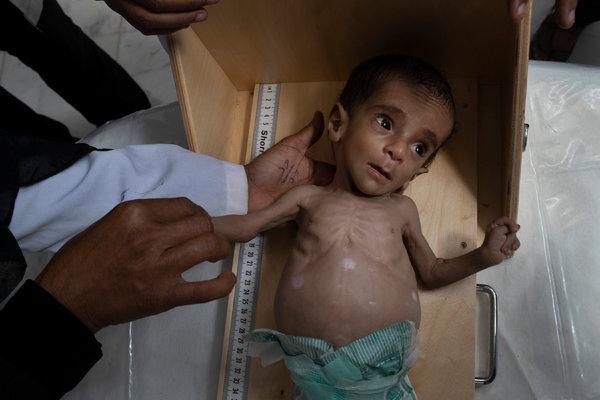 The United Nations children's agency UNICEF said this in a report on Tuesday.

Saudi Arabia, backed by the US and regional allies, launched the war on Yemen in March 2015, with the goal of bringing the government of former Yemeni president Abd Rabbuh Mansur Hadi back to power and crushing popular Ansarullah resistance movement.

Hundreds of thousands of Yemenis, most of them civilians, have been killed and millions more displayed by the war.

Yemeni armed forces and allied Popular Committees, however, have grown steadily in strength against the Saudi-led invaders, and left Riyadh and its allies bogged down in the country.