General
The link was copied
News ID: 3476154
TEHRAN (IQNA) – Leader of the Islamic Revolution Ayatollah Seyyed Ali Khamenei will receive on Sunday the scholars who are participating in the 35th International Conference on Islamic Unity. 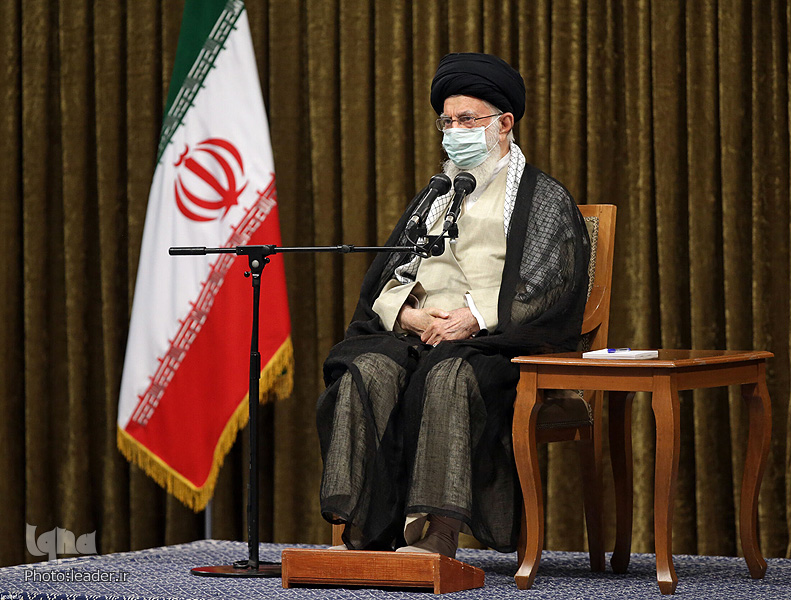 The meeting will be held concurrent with the birth anniversary of Prophet Muhammad (PBUH) in Tehran.

Heads of Iranian executive, legislative, and judiciary branches will also attend the Sunday meeting which will be held by observing the required health protocols.

The 35th International Conference on Islamic Unity kicked off on Tuesday morning in Tehran with the participation of Iranian President Ebrahim Raeisi and a number of Iranian and foreign Muslim scholars.

“Islamic Empathy and Sympathy and Avoidance of Tensions and Conflicts” is one of the main themes of the conference which will wrap up in Tehran on Saturday.

Just war and just peace, Palestine and Islamic resistance, Islamic fraternity and countering terrorism; mutual respect among Islamic schools of thought; and Ummah Wahida (united community) and a union of Islamic countries are among the subjects of discussion.

230 guests including 52 scholars from 16 foreign countries have taken part in the conference. Scholars will give a total of 514 speeches as 360 addresses will be made through video-conference.