General
News ID: 3476401
TEHRAN (IQNA) – A competition on memorization of the Quran was held for visually-impaired women in Iraq. 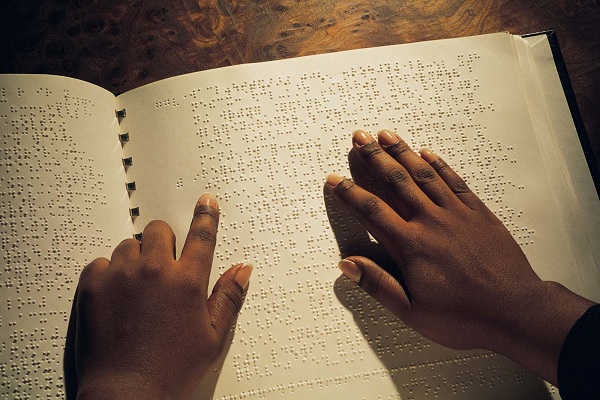 Ali al-Bayati, the head of the department, said it was among the activities organized for visually-impaired women with the support of the Astan.

It was also part of a program featuring memorization of the Quran and learning about its concepts.

He said a panel of Quran experts supervised the competition, attended via Google Meet by visually-impaired women from different parts of Iraq. 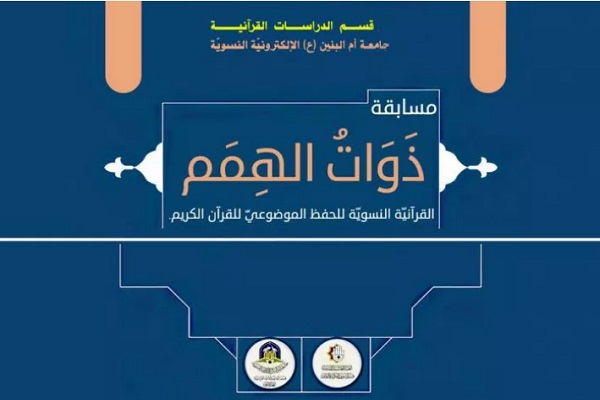