General
News ID: 3476598
TEHRAN (IQNA) – An Islamic association in Malaysia has called on mosques in ASEAN region to raise the flag of Palestine in solidarity with the oppressed people of the country. 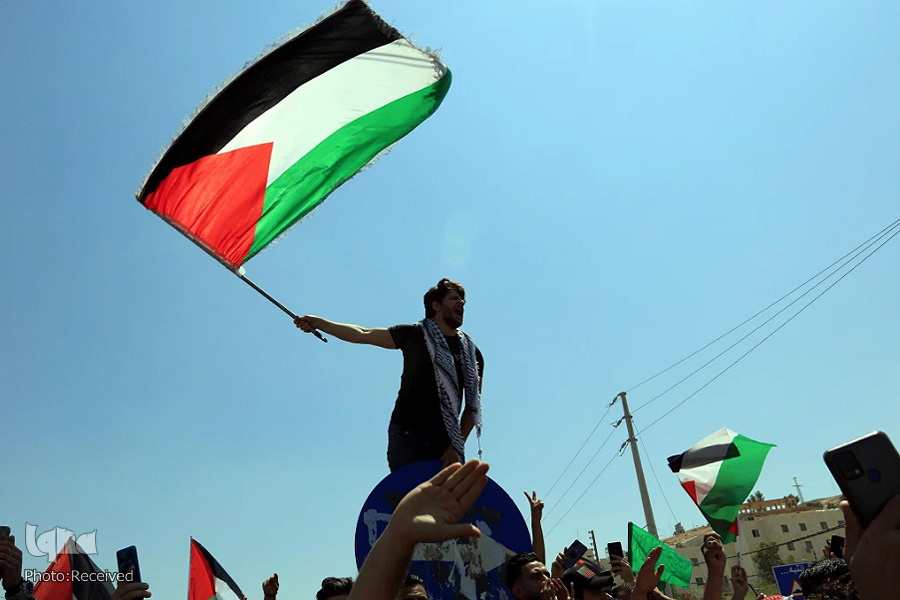 Malaysian Consultative Council for Islamic Organization issued a statement in this regard which follows:

We are calling all the more than 1 million mosques all over the Asean countries to fly the Palestinian flag in conjunction of the International Day of Solidarity with the Palestinian People on the 29th November 2021.

We need to remind the leaders of the world that the more than 8 million Palestinian people live in the Palestinian territory occupied by Israel. This territory has been occupied since the six-day war in 1967.

The occupied territory consists of East Jerusalem in Israel, neighboring Arab states, and refugee camps. More familiar terms for these areas include the West Bank, the Gaza Strip, and the Golan Heights. This occupation is the longest in modern history.

This date is an internationally recognised day by the UN to send a message to the Israel occupation force that the Palestinian cause is a legitimate cause which is fully supported by majority countries around the globe.

We are re-iterating our stand that the Palestinian struggle to reclaim their land and rights for self-determination is legally legitimate and the world community must standby in solidarity with the people of Palestine.

The sovereign right for Palestinians to reclaim their land must be supported by the international community if the solidarity day is to mean anything. This support cannot be just a moral expression but it is a legal demand that the occupation by Israel must end.

We are calling all the imams who lead the mosques in the Asean region to translate their solidarity with flying the Palestinian flag in front of each mosque as a symbol of solidarity.

We also urge that a special Friday sermon in all the mosques in Asean be read to educate and raise the awareness of every Muslims on their duty to support the liberation of Palestine, especially Baitul Maqdis and the Al Aqsa mosque.

We also urge the Malaysian government to observe this day with a special event to call on Malaysians and world leaders to stand together with Palestinians in their struggle to resist the Israel occupation.