General
News ID: 3476693
TEHRAN (IQNA) – People in Morocco plan to organize demonstrations in cities across the country to voice protest at Rabat’s move to normalize ties with the Zionist regime. 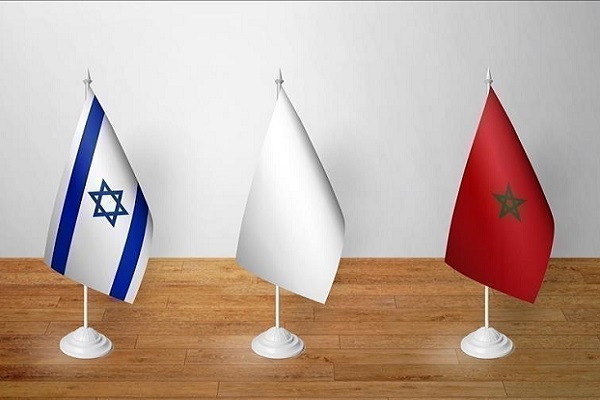 The non-governmental group Front for Support of Palestine has invited all Moroccans to attend the rallies, Anadolu Agency reported.

At least 27 cities in the North African country are expected to host the protests.

They include Rabat, Casablanca, El Jadida, Taroudant, Tetouan and Berkane.

The Front for Support of Palestine said in a statement that the demonstrators will also voice support for the people of Palestine and the liberation of Palestinian lands from Israeli occupation.

It said they will call for abolition of all agreements between Rabat and the Tel Aviv regime.