Complicated Situation in Region Outcome of US’ Policies: Iranian Official

General
News ID: 3476805
TEHRAN (IQNA) – The secretary of Iran’s Supreme National Security Council said the crisis-creating policies of the United States have led to the current complicated conditions in the region. 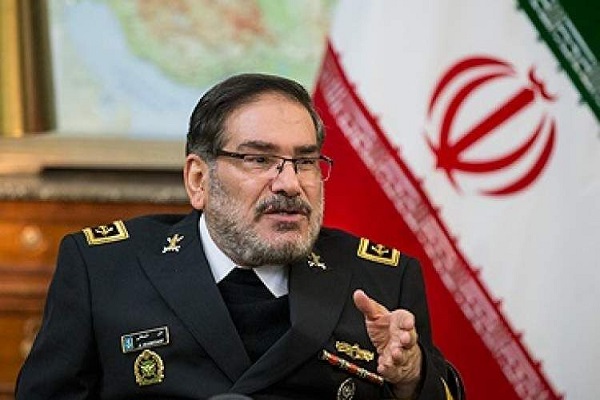 Ali Shamkhani made the remark in a meeting in Tehran on Sunday with Vice Chairman of the Security Council of Kyrgyzstan Talatbek Masadykov.

He referred to the developments in Afghanistan and noted that more than 20 years of US aggression and occupation have created the current situation in the country.

He stressed the need for creating sustainable peace, stability and security in Afghanistan and said formation of an inclusive government with the participation of all Afghan ethnic groups is an important prerequisite for that.

Elsewhere in his remarks, Shamkhani referred to the civilizational commonalities between Iran and Kyrgyzstan and said bilateral cooperation at all levels can be bolstered with proper planning.

The Kyrgyz official, for his part, voiced his country’s keenness to develop economic, political and security ties with Iran.

He also stressed the need for cooperation among all regional countries to prevent the growth of terrorism and creation of a humanitarian crisis in Afghanistan.