General
News ID: 3477284
TEHRAN (IQNA) – According to an official, 190 contestants from 69 countries have participated in the 38th edition of the Islamic Republic of Iran’s International Holy Quran Competition. 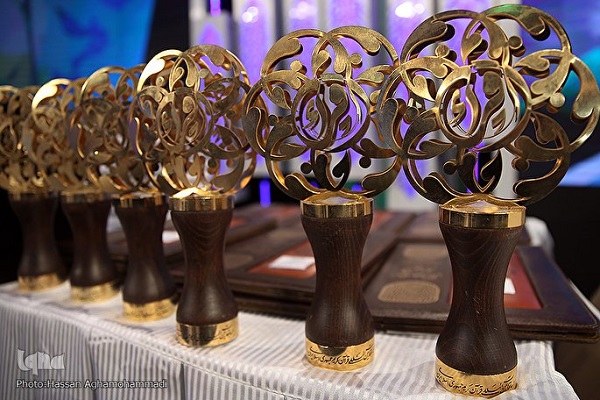 According to plans, the preliminary stage of the competitions will start on January 9 in the women’s section, going through for a period of two days, he said.

the men’s section is slated for January 12 to 15, he added, noting that the panel of judges will review the performances from 8:30 AM to 7:30 PM local time.

Participants at this stage have already sent their performances and the preliminary stage will be held virtually, said the official, adding that contestants can see the process of judging their performance with a link given to them.

Another important feature of this edition, he maintained, is the presence of foreign judges.

This is the first time that the category of memorization for visually impaired women has been designed in the competition, he said, noting that representatives from seven countries will compete in the event.

Majidimehr noted that the method for staging the final stage of the contest is still unknown as the Awqaf organization is waiting for the green light of authorities with regard to COVID-19 restrictions, adding that the final stage will definitely be held in Eid al-Mab'ath.

The preliminary stage was slated to be held simultaneously with the final round of Iran’s 44th National Quran Competition in December 2021 but was postponed.

Quran memorizers and reciters from 67 countries took part in the final round of the 37th edition of the contest, which was held on March 6-11, 2021.