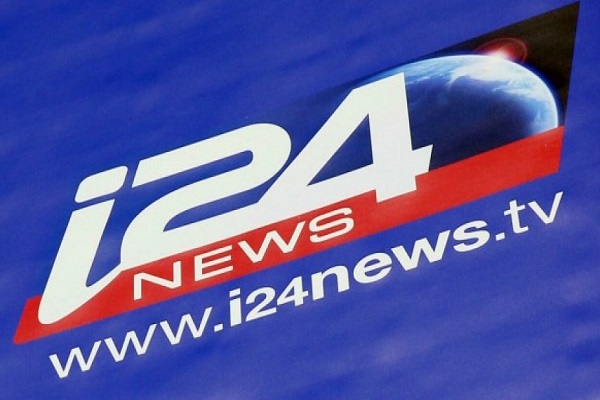 The French daily Les Echos reports that there are continuous efforts by the Israeli i24NEWS channel to open two offices in Bahrain and Morocco, after opening an office in Dubai last summer, according to Al-Alam.

Quoting Jerome Bourdon, a professor at Tel Aviv University, the report added that i24NEWS is a complex media, which makes a permanent compromise between journalistic professionalism and propaganda aimed at improving Israel's image.

The expert noted that the channel tends to neglect disturbing facts such as the atrocities committed by the occupation.

i24NEWS is owned by French-Israeli-Moroccan businessman Patrick Drahi and was established in 2013 in the occupied Palestinian territories.

In December 2020, the CEO of the channel, Frank Malloul, signed an agreement with the Abu Dhabi Media Corporation, followed by other agreements with the Dubai Government Media Office, among others.

The channel publishes news in Hebrew, English, Arabic, Spanish, and French and its HQ is in Tel Aviv. It opened an office in Dubai following the normalization of ties between the Israeli regime and the UAE.