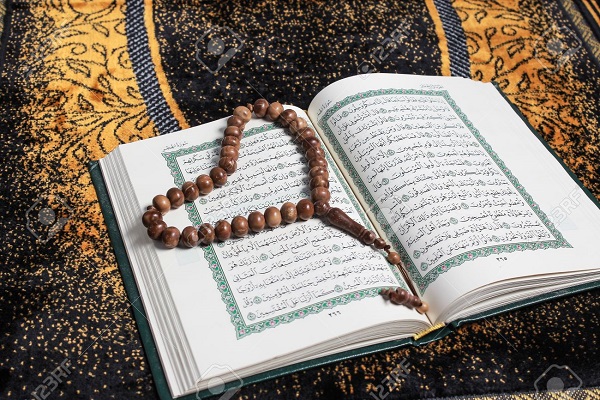 The country’s Awqaf ministry implemented the plan with the aim of collecting worn-out copies of the Quran in order to repair them or burn or bury them in a respectful manner, Ad-Dustour daily reported.

Jordan’s Minister of Awqaf Islamic Affairs and Holy Places Mohammad Khalaileh had ordered the plan to be carried out in different governorates of the country and its implementation started on December 16.

People were encouraged to collect worn-out copies of the Holy Book from homes, mosques, and other places and try to repair them or burn or bury them respectfully and in accordance with religious rules.

The initiative is implemented in several phase and the third phase is going to start in the near future.

Awqaf ministry officials in Jordan have thanked all of those who contributed to the initiative.

Jordan is a Muslim-majority country in the Middle East. Followers of Islam make up around 95 percent of the country's population.