General
News ID: 3477539
TEHRAN (IQNA) – Isaac Herzog, head of the Israeli regime, is scheduled to make the first-ever trip to the United Arab Emirates next week. 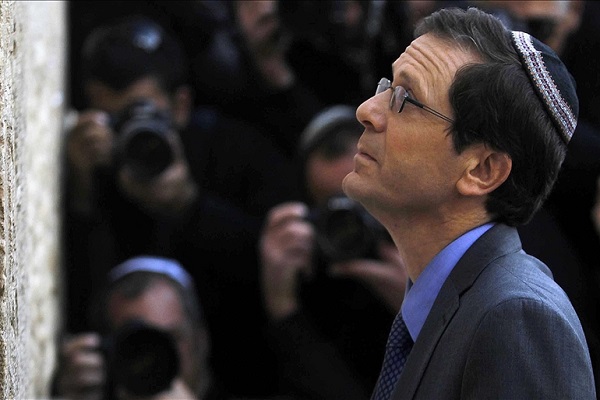 The visit will be made on January 30-31 under the official invitation of Abu Dhabi Crown Prince Sheikh Mohammed bin Zayed Al Nahyan, Al-Jazeera reported.

In a statement, Herzog’s office said that the trip comes as the two sides are building “the foundation for a new shared future.”

The visit comes amid increasing tensions in the region. The Zionist regime has ramped up violations of the rights of the Palestinians in the past two years after normalizing relations with a number of Arab countries.

The UAE, Bahrain, and Morocco have signed normalization deals with the Israeli regime in 2020 after negotiations held under former US President Donald Trump. The deals came amid extensive opposition of Palestinians and some Islamic countries.

Palestinian groups condemned the accords as a stab in the back of the Palestinian cause. The countries that normalize ties with the Zionist regime, groups maintain, will not make any profit because the regime is only seeking to pursue its aggression and violation of people’s rights, especially in Palestine.