General
News ID: 3477715
TEHRAN (IQNA) – A Pakistani cleric called on Muslim scholars to introduce the true teachings of Islam to the world. 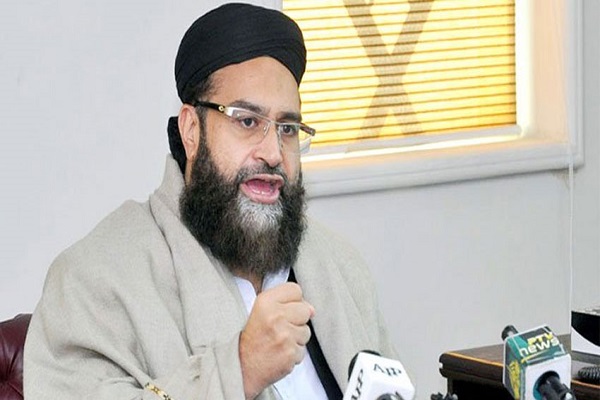 He was talking to media in Islamabad after the virtual meeting of the Central Supreme Council of Muslim World League.

Tahir Ashrafi said that 'Mecca Declaration' and 'Paigham-e-Pakistan’ document are messages of peace, brotherhood and affection and representation of Islamic teachings.

He urges Ulema to bring the true teachings of Islam before the world in order to protect the Muslim youth from extremism.